Shock Doctor sued in 2008 to stop XO Athletic from marketing a protective mouth guard that it said infringed on a 1994 patent covering Shock Doctors Gel Max Mouthguard. A subsequent redesign by XO Athletic was also disputed by Shock Doctor, who asserted infringement on both designs.
Shock Doctor was initially granted a preliminary injunction by the United States District Court for the District of Minnesota. XO Athletic appealed this injunction, but it was upheld in its entirety by the U.S. Court of Appeals for the Federal Circuit. The consent judgment converts the preliminary injunction into a permanent one. XO Athletic has withdrawn the mouthguards in question from the market. 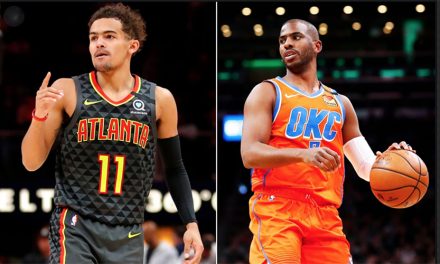