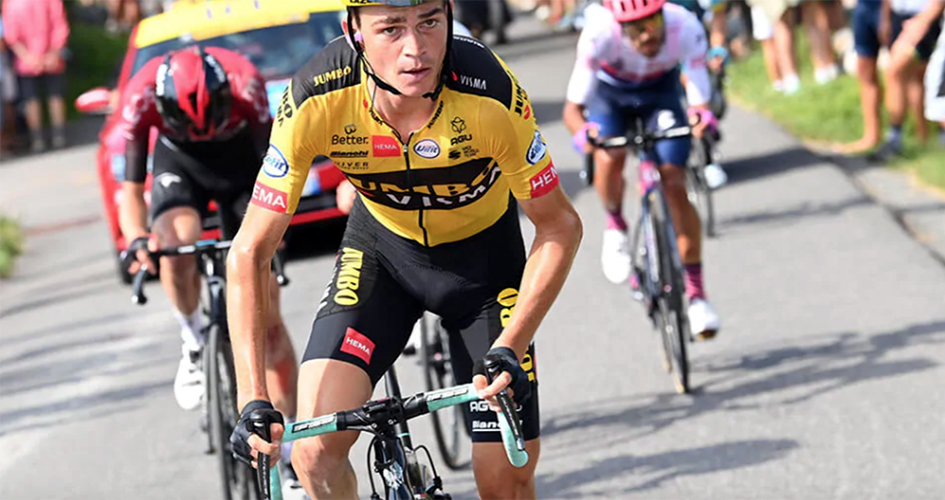 Shimano Inc. reported earnings rose 10.4 percent in the nine months ended September 30 despite a 2.0 percent dip in sales. The Japanese-based sporting goods company lifted its outlook for the year.

In the Bicycle Components segment, net sales decreased 3.8 percent from the same period of the previous year to ¥204,499 million, and operating income increased 4.9 percent to ¥44,131 million.

Shimano said of the Bicycle Components segment, “Amid restrictions on the activities of corporations and people due to the spread of COVID-19, global demand for bicycles began to rapidly increase from early spring, as cycling is an easy form of recreation and exercise, as well as a mode of transportation with a lower risk of infection. In addition, centering around Europe, subsidies to encourage the purchase of bicycles and policies to build infrastructure such as bike lanes have contributed to the cycling boom.

“Under such circumstances, in overseas markets including that of Europe, North America and China, retail sales of bicycles and bicycle-related products recovered dramatically and were robust. As the inability of supply to keep up with the rapid increase in demand continued, each country saw trends of shortages in distributor inventories. In the Japanese market, although there were no evident signs of a large cycling boom, as retail sales for cross bikes, used for recreation and as a mode of transportation, and for E-BIKE were solid, distributor inventories remained largely at appropriate levels. Under these market conditions, the new Deore MTB components continued to be well-received in the market.”

In the Fishing Tackle segment, net sales increased 5.0 percent from the same period of the previous year to ¥59,425 million, and operating income increased 22.3 percent to ¥10,263 million

Shimano said of the Fishing Tackle segment, “Outings were restricted in many countries as a measure to prevent the spread of COVID-19, which impacted sales of fishing products. However, after the restrictions were relaxed, fishing regained attention as an outdoor leisure activity, and demand for fishing products increased. Under these conditions, in the Japanese market, after the state of emergency was lifted, fishing garnered attention as an outdoor leisure activity. As a result, centering around families, the number of new customers increased, and sales of mid-range and popular price range products were especially favorable.

“Overseas, on the back of a rapid increase in demand for fishing products, demand for mid- and high-range price products grew in North America, while sales performed well in both the U.K. and Italy, which are major markets in Europe, owing to strong demand. In Asia, sales in Southeast Asian countries showed signs of a recovery. In Australia, although some regions are under lockdown due to the second wave of COVID-19, sales are gradually recovering. Under these market conditions, orders for new products were favorable, while Zodias (rods equipped with Hi-Power X), as well as the spinning reels Vanford and Saragosa SW, were well-received in the market.”