Shift Watch Band is a New Perspective on Run Watches

Biotech engineers James Gilmore and Andrew Green, founders of EdgeGear, have crafted a new running watch called the Shift Watch Band. Compatible with many fitness and smart watches on the market today, Shift repositions the placement of the watch to optimize viewing and interaction – meaning no need to break stride to check splits.

With a background in biotech and a passion for running, Green said, “As runners, we are constantly reaching for the split-second edge. As engineers, we’ll take any excuse to tinker with the status quo.”

The design tilts the watch at an optimum-viewing angle within the natural field of view between the thumb and pointer finger. Shift offers a snug fit and syncs with most fitness and smart watch models including the Apple watch, Garmin, Pebble, Suunto and more.

After two years of developing and testing prototypes, Gilmore and Green launched the Shift Watch Band via the Kickstarter crowd-funding website. The two met while living in Oslo, Norway, and would come to invent Shift after building a habit going on runs together. The same problem kept popping up: their watches slowed them down.

“Every time we looked down to check our pulse, our pace, our progress, the placement of our watches slowed us down,” said Gilmore. “We were losing time whenever we attempted to gain it. That’s when we realized our watch bands were stuck in a previous century.”

EdgeGear partnered with SMACK! Media during their Kickstarter campaign to help reach their goal of $45,000 to be used toward manufacturing Shift, with the projection to go to market March of 2016. As of December 1, 2015, EdgeGear surpassed their goal as 1,075 backers pledged $53,001 to help bring the project to life.

This natural movement watchband was available for pre-order, $30, through November 2015. However, the rest of us will have to wait until 2016 to jump on the bandwagon.

“Like the rest of your performance gear,” the video states, “your watch has evolved to help you achieve more.”

–Images and video courtesy of EdgeGear 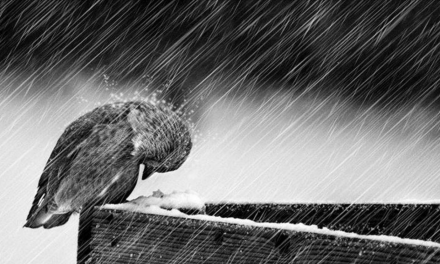 When The Weather Rolls In … Get The Shell Out 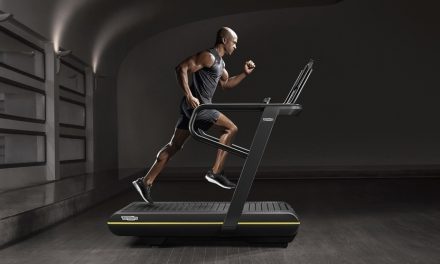 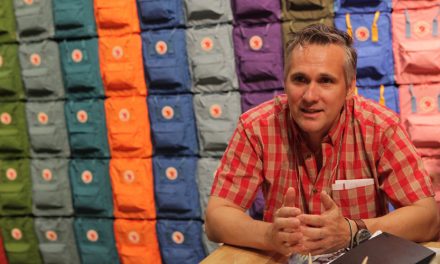 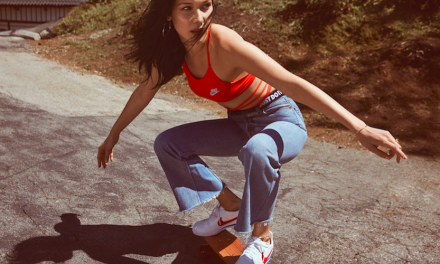