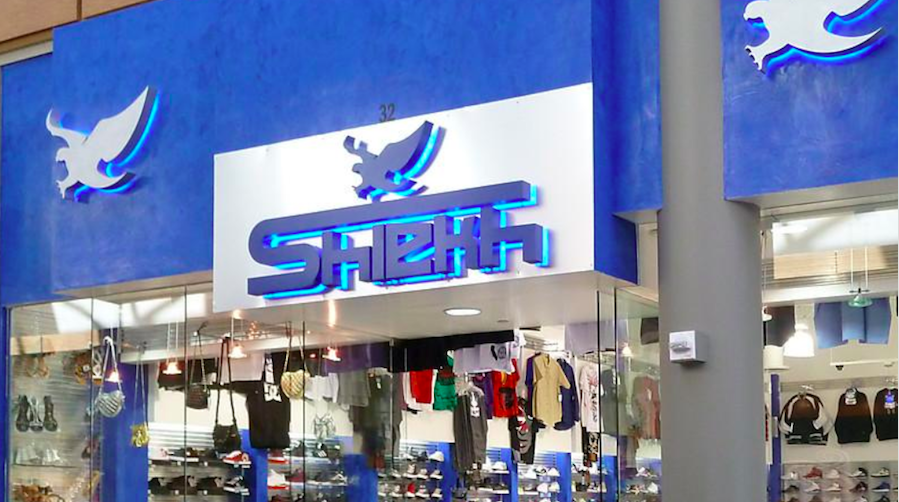 Shiekh Shoes is seeking financing to avoid a bankruptcy filing, according to a report in Reuters. Owner Shiekh Ellahi blamed the urban chain’s struggles on online competition.

“We are struggling because of the situation with the banks and suppliers,” Ellahi told Reuters. The retailer is also seeking breaks on rent payments outside of bankruptcy proceedings. The company is not in default with any creditors or landlords, Ellahi said.

In March 2016, Shiekh Shoes, founded in 1991 and with about 120 doors, acquired Karmaloop, the once-trendy streetwear online retailer that found itself in bankruptcy in March 2015. The company over the last several years has re-merchandised the collection and updated Shiekh Shoes to further elevate the chain’s position in the urban market. The moves were made to secure better allocations of premium product from key vendors.

In July 2014, the company hired Matt Fine, former cross categorical sales manager at Nike, as president and he has been guiding the remodeling efforts.

Shiekh Shoes’s challenges also come as Nike at its Investor Day in late October vowed to reduce sales to “undifferentiated” multi-brand retailers from 60 percent currently to 20 percent by fiscal 2012 with a particular focus on partnering with 40 partners. A few differentiated partners were mentioned, including Tmall, Nordstrom, JD, Zalando and Foot Locker, but many inner-city stores have grown concerned about access to Nike product in the years ahead.

Based in Ontario, CA, Shiekh Shoes has 79 locations in California, five in Nevada, 11 in Arizona, 11 in Texas, two in New Mexico, one in Oregon, six in Illinois, eight in Michigan and five in Washington. Most of its California stores are in the southern part of the state. Outside California, is also has doors in metro areas such as Houston, Seattle, Detroit, Portland, Las Vegas and Chicago. 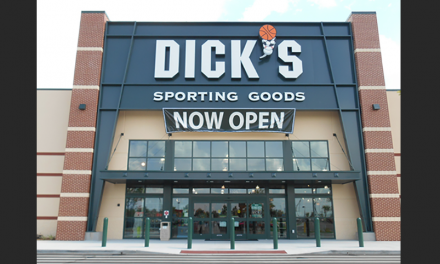