The And1 apparel and sneaker brand and event partner IMG Worldwide announced a mixture of music and basketball luminaries who will form teams and are scheduled to participate in the launch of the 2013 And1 Summer Remix Basketball Tournament.

The inaugural event will be a 12-team, $100,000, winner-take-all tournament, the largest cash prize for one event in streetball history, to be held in Philadelphia, Pennsylvania at the Liacouras Center on the campus of Temple University during Labor Day Weekend (August 29  September 1).

Leading the list of headliners who will captain teams in the streetball tournament are NBA legend Shawn Kemp, who will form a team of players from the Seattle area, Indiana Pacers star and And1 athlete Lance Stephenson, who will lead a team of players selected from open tryouts from across the country, and a trio of music legends with a passion for basketball in Michael Bivins, Jermaine Dupri and Rico Love. Teams will be comprised of several former NBA and pro players, streetball legends as well as some of the most accomplished individual basketball and streetball talents in the world.

“This announcement today is reflective of the wide scope of interest in our relaunch, a mix of former stars like Shawn Kemp, rising stars, like Lance Stephenson, and some well-known musical talents who all have a passion for basketball in Michael, Jermaine and Rico,” said And1 marketing director Maurice Levy. “We are looking forward to seeing the teams they assemble, as we continue to form the other teams to be announced in the weeks to come. For sure, Philadelphia will become the And1 Streetball capital for all basketball fans during our Labor Day weekend event with this, the largest and most lucrative streetball tournament ever.”

Kemp was a six-time NBA All-Star during his 14-year NBA career with the Seattle SuperSonics, Orlando Magic, Cleveland Cavaliers and Portland Trail Blazers. One of the most dominating big men of his era, “The Reign Man” teamed with Hall-of-Famer Gary Payton to lead Seattle to the 1996 NBA Finals as he averaged 14 ppg and 8 rpg during his NBA career.

One of the NBA’s rising stars, Stephenson, who recently signed an extension to represent And1, is entering his fourth season with the Eastern Conference finalist Indiana Pacers. A skilled defensive player, former Big East freshman of the year at the University of Cincinnati and the all-time leading scorer in New York State High School basketball history, Stephenson has become a protégé of Hall of Famer Larry Bird, and is a key member of a young Pacers team.

They will be joined by a trio of accomplished music stars, all of whom have a passion for basketball. Michael Bivins is the founder and member of the R&B group New Edition and the hip hop group Bell Biv DeVoe. He also discovers, manages, and produces for other acts, most notably Another Bad Creation, MC Brains, Boyz II Men, and 702, all of whom were signed to his Motown distributed label Biv 10 Records. He serves as the music entrepreneur and A&R man of both of his own acts as well.

So So Def Recordings founder, and the creator/owner of Global 14, Jermaine Dupri is a multi-Grammy award winning producer/songwriter that has developed and created music talents like: Kris Kross (Chris Kelly and Chris Smith), Xscape, Jagged Edge, Lil Bow Wow, Da Brat, Anthony Hamilton, Leah Labelle and others. With a discography that started at the age of 14, Dupri is also credited as Executive Producer of Mariah Carey's “Emancipation of Mimi”, Usher's “Confessions”. He has also worked with: Alicia Keys, Jay-Z, Monica, Ludacris, Lil' Jon, Destiny's Child, Janet Jackson and many others.

Rico Love has written and produced hit records such as Usher’s “There Goes My Baby” and “Hey Daddy (Daddy's Home)”, Nelly's “Just a Dream” and “Gone”, Beyoncé Knowles' “Sweet Dreams” and has contributed to Grammy Award performances such as Beyoncé's 2009 Best Contemporary R&B album I Am… Sasha Fierce, Usher’s 2010 Best Contemporary R&B album Raymond v Raymond, and Usher's 2010 Best Male R&B Vocal Performance “There Goes My Baby.” In addition, Love has written and produced records for Kelly Rowland, Chris Brown, Fergie and Fantasia. Love is also the CEO of Division1, his record label named after his passion for hoops, which partnered with Universal Motown in 2010.

The And1 basketball apparel and sneaker brand got its start in Philadelphia is currently owned and run by Galaxy Brands of New York who recently acquired the business and orchestrated its revival. AND1 has worked with a number of professional players in its storied history, and currently sponsors Indiana Pacers guard Lance Stephenson. 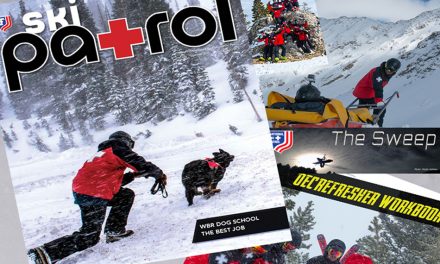 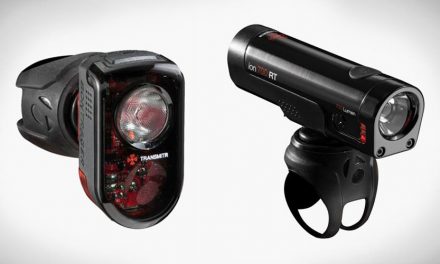 Golfsmith Names Hanaka as Chairman of Board

Frank A. Dassler To Retire From Adidas