SGMA and dmg world media announced the postponement of the next SGMA Team Sports Show and the SGMA Sports Licensing Show, tentatively scheduled for June 2009.

“While initial research indicated a summer event would be the most advantageous for sporting goods manufacturers and retailers, conversations after the June 2008 show indicated that a mid- to late-winter event may be more beneficial,” explained Lori Kisner, senior vice president for dmg world media. “With this understanding, we are considering a new date pattern for the future as well as the option to collocate the SGMA Sports Licensing Show with one of our gift trade shows in order to capitalize on additional cross marketing opportunities.”

“SGMA continues to work with dmg world media to look at different models or perhaps targeted industry for which a show makes sense. dmg world media is well situated to deliver a high quality show. Well look at every opportunity to serve the sporting goods industry”, stated Tom Cove, president & CEO of SGMA. 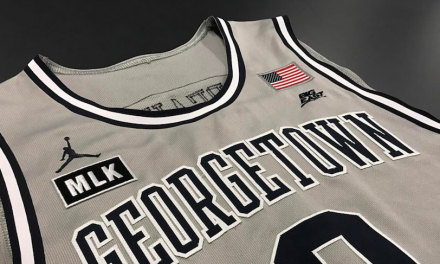