Nike, Under Armour, Adidas and Russell battle for the Final Four.

The 2016 NCAA Men’s Basketball Tournament kicks off this week and we’ve been feverishly been filling out our brackets — South Dakota State can upset Maryland, right?

But more than predicting what school wins, we in the industry trade watch for what brands win — that is the sporting goods brands that outfit the players head-to-toe in exclusive licensing deals.

As the tourney narrows from 68 to 64 to 32 to the Sweet 16, Elite Eight and Final Four, teams can provide their branded jerseys and sneakers more and more spotlight in primetime match-ups on the high-def screens playing in homes and sports bars nationwide.

So with all 68 teams now announced, we take a look at who’s in and who’s likely heading to Houston for the Final Four. (Quick note, most schools employ the same brands for their apparel and footwear, minus a few, which are designated below).

>> Nike dominates the scene with 40 schools, or 59 percent of the field, in the tourney to start.  This includes two schools, which don Jordan Brand gear, a subsidiary of Nike. Add in three more schools that wear Russell Athletic Jerseys, but Nike footwear, and Nike has 43 schools competing in some shape or form. While impressive, Nike slipped from last year, when it represented 48 teams in the field.

>> Under Armour continues to make gains in basketball and it shows on the court, with 10 teams, or 15 percent of the field, heading to the dance. That’s up from six teams representing UA in 2015.

>> Russell Athletic is our Cinderella brand for 2016 with just three schools on the bracket wearing its jerseys — all are 16th seeded teams. Their chances to get into the second round are slim.  A 16th seeded team has never beat a No. 1 in the tournament’s history since expanding to 64 teams in 1985.

So, which brand has the best shot of making a Final Four appearance? If all the No. 1 seeds advance, it would be Adidas with Kansas, Jordan Brand (Nike) with North Carolina, Nike with Virgina and Nike with Oregon.

But, upsets reign frequently in March Madness and many No. 1 seeds have fallen prey before making it to the final weekend. We’ll see if Under Armour and Adidas can chip away at Nike’s big lead to start the week. 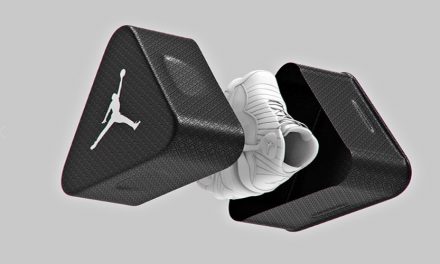 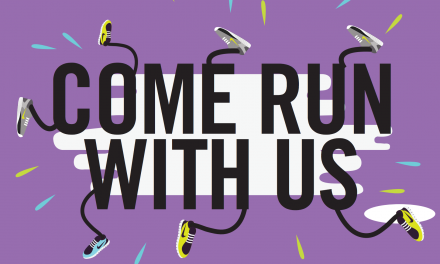 SGB Photos From the Field 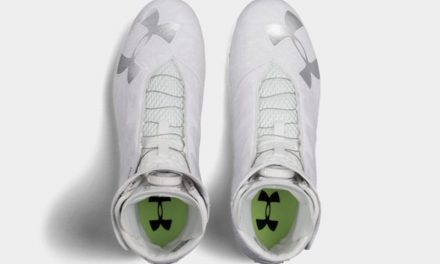