SGB Photos From the Field

Time to get out of the office!

Some of the great perks of working in the active lifestyle industry are the endless events to get us on our feet and moving with brands, experts and athletes.

Whether it’s a trade show debuting new bikes, a marathon in the big city, or a kayaking demo at your local specialty retailer, we’re going to bring you a taste every week of the fun industry events happening worldwide.

Here are a few highlights from the field last week:

If it sounds like a scene from Zoolander, you’re on the right track. Fightball, a one-on-one basketball competition ripe with Fetty Wap tracks and lofty three-pointers, made its return to NYC nightlife March 3 and 4 for a bougie underground sports competition exhibiting the true melding of athleticism and vogue. The lineup had some of the best underground basketball players around the world, going head to head to qualify for the championship win of $100k. Marvin Roberts of Brooklyn, NY, was the star of the event, taking away the qualifying win Thursday night, while Andrew Washington out-shot the rest in Friday’s matchup.

Olympian Tamara Christopherson was in Boulder, CO March 3-6 to show her directorial debut film, Personal Gold: An Underdog Story, at the Boulder International Film Fest (BIFF). The film follows four “underdog” women cyclists who became America’s medal hope at the 2012 London Olympics, when the top male competitors were banned due to the Lance Armstrong doping scandal.

Christopherson hung around after the screening for a Q&A session. She was joined onstage by three former female Olympians to discuss how the U.S. Women Track Cyclist team evolved since the London games, and how a film supporting under-appreciated Olympians came to fruition. We won’t give any spoilers, but here’s a trailer.

The annual USA Sevens international rugby tournament took to the Vegas strip for a weekend-long series of glitzy opening ceremonies and 45 quick-hit matches between 16 international teams. Fans from around the world cheered their favorite rugby players as they played seven-on-seven (as opposed to the traditional 15-player match). Australia entered Sunday’s match against Fiji with high hopes, only to be squashed 21-15.

Ultra runners gathered on the island of Gran Canaria the weekend of March 4-6, not to bask on the beach whilst sipping Mai Tais, but to trek the length of the island. The Transgrancanaria (better known as the #TransGC on Twitter) is a footrace for elites and mortals alike (and we think that’s pretty cool). With six distance options ranging between 19 kilometers to 125, runners are allowed 31 hours to complete their distance.

Race organizers said it was one of the most difficult races in years, due to chilly temps at night. At the same time, it was a record run, with Didrik Hermansen beating Gediminas Grinius’s record at 13:41:48. Hermansen came in second to Grinius at last year’s TransGC, and that placing swapped this year. Hermansen said on his Instagram account following the win, “What a wonderful experience to cross the finish line as the winner. I love the trails on this great island. I started easy as I tend to do and worked my way up through the field through the night… Gediminas gave me a tough fight all the way. A promising start to the season.”

Didrik Hermansen raised the bar, setting a record time of 13:41:48

Caroline Chaverot crossed the finish nearly an hour before any other female runners, at a record breaking 15:23:40

DOWN UNDER AT THE WORLDS BIGGEST SURFING FEST

Saturday March 5 set a wave that will last through the 12th as the largest surfing event in the world marks its fourth year. The Noosa Festival of Surfing in Queensland, Australia is a surfing competition meets yoga festival meets SUP ride meets concert beach party. Literally anything and everything beach related is here full force. So while a large part of the world is catching the last days of powder, we’re opting for swells.

From surf to snow. The 2016 Iditarod Trail Sled Dog Race got underway March 6, as mushers set off from Willow, AK for the 1,600 kilometer-race (about 1,000 miles) that takes about 9-10 days. The more fan-friendly ceremonial start  launched March 5 in Anchorage with thousands cheering the racers on. That part was shortened from 11 miles to 3 miles due to a lack of snow in the region this year. Eighty-six mushers are partaking in this year’s race, which will conclude in Nome, AK. Musher Sebastian Schnuelle is providing Iditarod.com with some great insider coverage and photos, check it out here.

Mushers kicked off the race with the ceremonial start in Anchorage, AK.

Setting up camp at night.

Send us your photos and descriptions of your brands’ most recent events to sgbmedia@sportsonesource.com and we’ll showcase them in SGBToday. Big or Small, we want to see the social happenings you’re supporting and attending to get the community active! 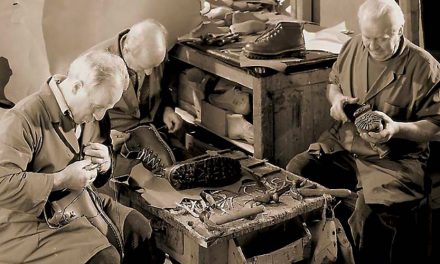 DROPS … This Week’s Releases From The World Of Product Design 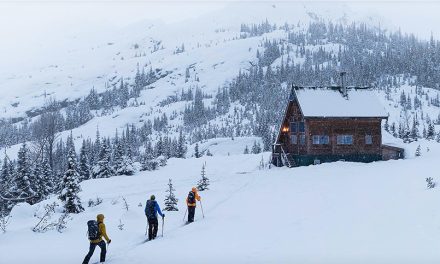 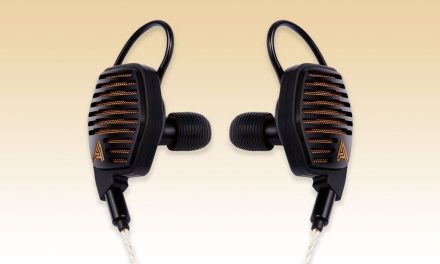