SGAA: Industry Loses a Veteran, But Gains a Legacy

The Sporting Goods Agents Association is reporting that Jim OBrien, founder of OBrien & Associates, in Detroit, Michigan, passed away April 12 after battling numerous illnesses over the last few years. He was 75 years old.

Mr. O'Brien founded the agency over 35 years ago, covering the Midwest territory. Son Kelly O'Brien will continue running the organization out of the Brighton, Michigan headquarters. Other survivors include his wife Flo, children Kathy & Kevin and five grandchildren.

Condolences may be mailed to his spouse at 1451 NE Court, Jeneson Beach, FL 34957 or to Kelly and the family at: obrienandassoc@earthlink.net.

In other SGAA news, Seth W. Cook, President of Sales Tech Associates announced the hiring of his son Jeffrey who will cover accounts in New York and Connecticut. Along with Bill McGovern, the agency is responsible for the additional states of MA, ME, RI, VT & Upstate NY and headquarter out of Spencer, Mass. 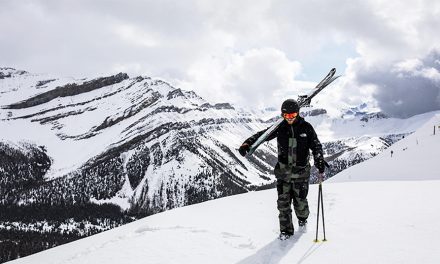