The Sports & Fitness Industry Associations (SFIA) Public Policy team said it is appearing increasingly unlikely that there will be a major push on trade issues, including a Miscellaneous Tariff Bill, during the upcoming lame duck session of Congress.

One important trade issue to SFIA members that remains grounded for the moment is the miscellaneous tariff bill (MTB), which includes $5.5 Million in tariff relief covering various categories of golf, basketball and volleyball equipment.  The chief issue at the moment is the House Republican leadership, which has adopted the position previously held by some Senate Republicans that duty suspensions fall within the ban on earmarks.  House Republican leaders reportedly are insisting that the MTB process be changed so that it no longer begins with individual Congressional Members introducing duty suspension bills; the most likely solution for which would be for the process to begin with companies filing petitions with the International Trade Commission.

Were joining other business groups in urging congressional leaders, particularly Rep. Paul Ryan (R-WI) and Sen. Orrin Hatch (R-UT), (who are expected to take the helms of the House Ways & Means and Senate Finance Committees) to take action on the MTB as soon as possible in the new Congress, said Bill Sells, SFIA Vice President of Government & Public Affairs. With the delay in securing passage of the MTB, its likely that all the duty suspension provisions included in the pending MTB will need to be re-vetted by the International Trade Commission (ITC). This could mean starting the whole process over again.

Republicans would find it easier to pass the type of bill they prefer, such as the pending Camp-Baucus-Hatch bill, after they take control of the chamber in January, said Sells. On the bright side, Republican leaders are flagging TPA as an issue that should be taken up early next year. Positive TPA movement early in the year could facilitate the tough deal-making that will be required to close out the Trans-Pacific Partnership negotiations for which many SFIA members have major duty savings at stake.

One piece of legislation that may pass through the lame duck session is legislation to renew the U.S. Generalized System of Preferences (GSP) retroactive to its July 31, 2013 expiration. GSP provides preferential duty treatment on certain products made in any of 140 countries with developing economies, many of which SFIA members have a presence in. It should be noted that footwear is largely not eligible for GSP duty relief.  One possibility is attaching GSP renewal legislation to tax extenders legislation during the current session, as has happened on occasion in the past, or to another legislative vehicle Congress takes up during the lame duck. 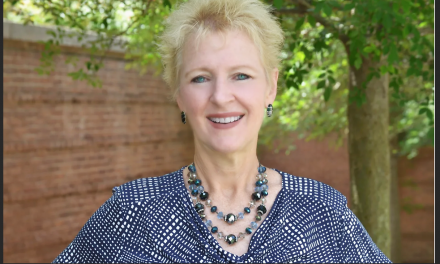