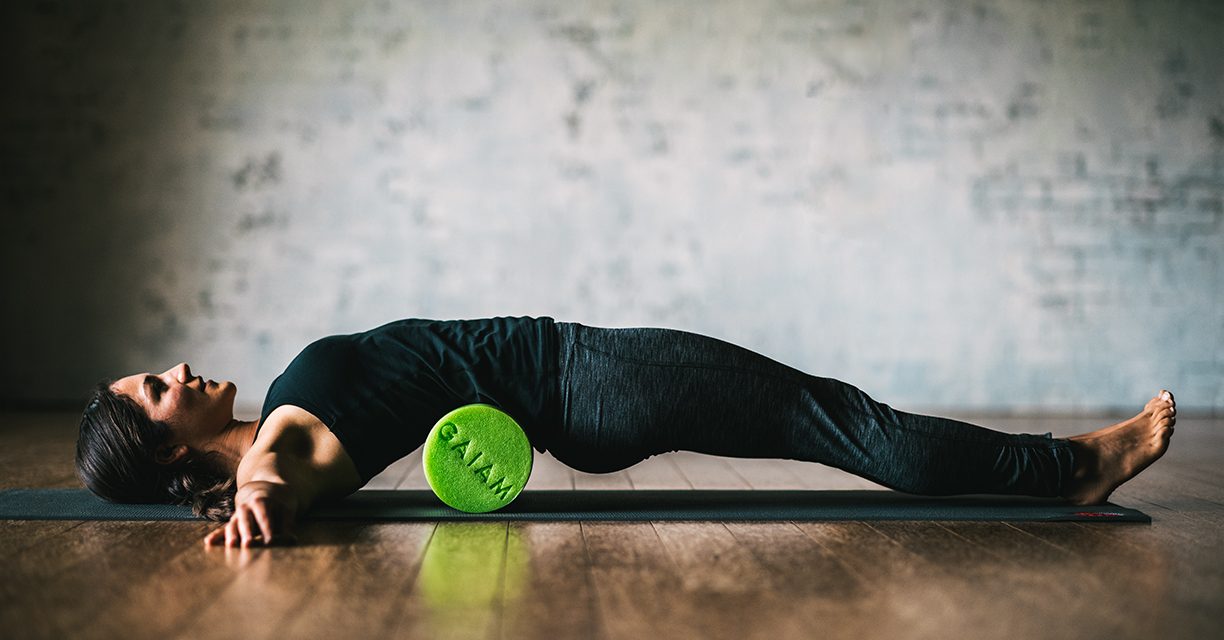 Gaiam Inc. (NASDAQ:GAIA) agreed to sell its money-losing yoga, fitness and wellness products business to Sequential Brands Group Inc. in a deal that saves the Boulder, CO-based company the expense of spinning it off as a separate public company to shareholders.

Sequential Brands (NASDAQ:SQGB) agreed to pay $146 million, or slightly less than 1-times trailing 12-months sales, for the business, which derived 74 percent of its sales last year from Target (34 percent), Kohl’s (24 percent) and Amazon (17 percent). The business consists of Gaiam and Spri-branded yoga, fitness and wellness products, including an apparel line Gaiam launched in 2015 in partnership with Kohl’s.

Sequential, which earns all its income by licensing its brands to retailers and manufacturers, plans to integrate the business into its Active Division, which is currently anchored by the And1 and Avia brands and includes the Revo performance eyewear brand. The company has already signed long-term licensing agreements for the brands core categories, which will become effective upon closing. Fit For Life will be the licensing partner for the hardgoods and equipment categories as well as the digital properties, and High Life will be the licensing partner for Gaiam’s yoga and athleisure apparel business.

“We believe this is a home run for Sequential,” said the company’s CEO Yehuda Shmidman. “The acquisition is immediately accretive to earnings, and aligns with our long-term playbook of acquiring brands with significant, untapped potential where we can immediately unlock value and position them for long-term organic growth.”

On May 5, Sequential reported its revenues more than tripled to $34 million in the first quarter, ended March 31, thanks to strong performances by Avia, And1 and Heelys. On May 10, it increased its full-year forecast to $172 to $177 million in revenue and $112 to $115 million in adjusted EBITDA, up from $150 to $155 million and $92.5 to $95 million, respectively. The forecast assumes both the closing of the Gaiam acquisition and a successful integration of the recently acquired Martha Stewart business.

News of the deal sent Gaiam’s stock price to its highest level in nearly two years and brought the company a step closer to its goal of reverting to a media company focused on promoting “conscious living.” The company sold its eco-travel subsidiary May 4 for $12.85 million and was planning to spin off its brand segment as a separate public company so it could focus on growing and monetizing its content business. The company’s video subscription service, called Gaia, offers more than 7,000 exclusive programs on such topics as yoga, health and longevity, seeking truth and spiritual growth.

Chaco Partners with Leave No Trace 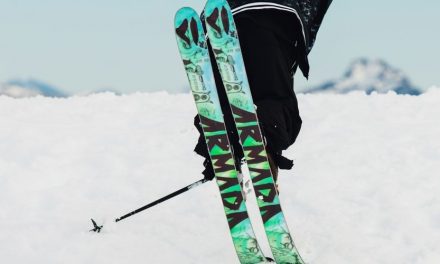