Selle San Marco urged dealers to bear with it as it strives to fulfill orders for about 6,000 high-end bicycle saddles that were stolen sometime between Friday and Saturday from its warehouses in Rossano Veneto (VI), Italy.

The family-owned company said the saddles, which had been packed in more than 300 boxes for shipment, are worth about €1 million. Thieves forced open the gate of the shipping warehouse located at the back of its factory sometime between Nov. 29 and Nov. 30 and stole top-of-the-line 2014 models, including the Aspide Superleggera, all the Carbon FX models with Carbon rails and racing models. It appears theives also vandalized other products left in stock, but that an investigation of the break-in is ongoing.

The company said the break-in marked “a terrible blow for our company,” which is famous worldwide for its hand-made saddles for bicycles. “The unfortunate incident happened, in fact, at an important moment of the process of delivery of the new 2014 models, which are proving to be very successful in the market,” the company reported on its web site.

Investigators believe that the stolen goods have already been transported outside of Italy, but noted that they will be difficult to sell becasue each saddle has a warranty hologram and ID number under the shell.

Selle San Marco apologized to customers for the disruption the theft will cause to deliveries. The company will have to repurchase components to fulfill those orders and its staff is striving to respond to a flood o emails from dealers in the wake of the theft.

The company also asked anyone who sees products being sold at deep discounts to send details to  info@sellesanmarco.it.  The company will protect the anonymity of anyone who sends such information.

The Girardi family, which owns the company, thanks the police for the timely intervention and all suppliers, friends and supporters, for their support. 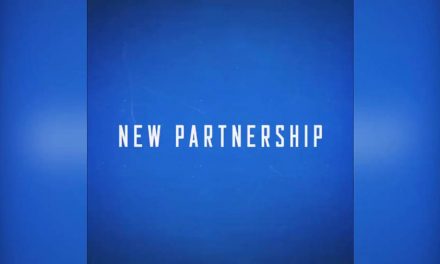