Schutt
Sports opened its doors in Litchfield, IL to the NY-based, Japan NFL Club TV crew Wednesday (Oct.
27) for a behind-the-scenes look at how football helmets are made.

The crew members explored the science, testing and technology involved in manufacturing
these world-popular helmets and learned how the equipment is molded out of
polycarbonate resin and hand painted. They spoke with Schutt's chief
product developers and engineers about how the combination of shell shape,
weight and TPU cushioning system are all tied into one protective package.

“We had a great time being at the Schutt facility and appreciated having
the opportunity to report back to the NFL fans in Japan about what goes into
making NFL sports equipment,” Maya Robinson, the show's producer
said.

The segment will be aired in Japan, Thursday, Nov. 4, on Nippon TV's
NFL Club.

“This is the sixth TV show from around the world that has visited our
facilities in the last couple of years,” Glenn Beckmann, Schutt
Sports' marketing communications manager said. “But it never gets
old telling our story to an audience that doesn't realize how much
science and effort goes into football gear, especially the best helmets in the
game. We're excited about spreading the gospel of football –
American style – to a Japanese audience that loves the sport as much as
we do.” 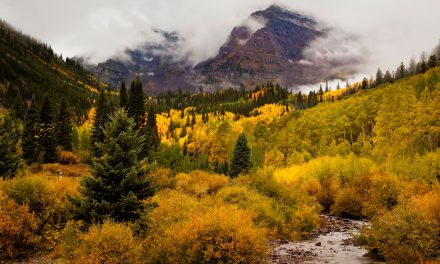 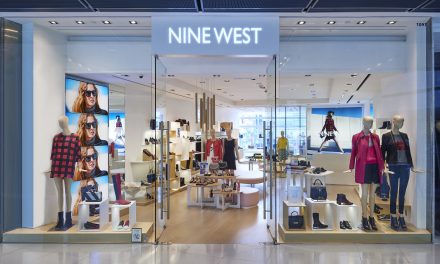