A unit of Platinum Equity LLC, one of the largest private-equity firms in the country, will make an opening bid of about $25 million for almost all the assets of football-helmet maker Schutt Sports Inc., according to a report in Bloomberg News.

Kranos Intermediate Holding Corp., which had been identified as the bidder, is an an affiliate of Platinum, the report revealed. Since its founding in 1995 by billionaire Tom Gores, the Beverly Hills firm has completed over 100 acquisitions with more than $27.5 billion in aggregate annual revenue at the time of acquisition.

Kranos will act as the lead bidder at a Dec. 14 auction in Delaware Bankruptcy Court, with an initial offer of $25.1 million, according to court documents.

The Litchfield, Illinois-based sports-equipment maker, will seek court approval of the auction winner at a Dec. 15 hearing. Bank of America NA, as the agent for secured lenders owed more than $34 million, will be allowed to use the debt owed that group to bid at the auction. All other competing bids were to be submitted to the court by Dec. 10.

Schutt, the exclusive provider of bases to Major League Baseball, sought bankruptcy protection Sept. 6 to block rival Riddell Inc. from collecting on a $29 million patent lawsuit verdict. In court filings, Schutt listed both assets and debt of $50 million to $100 million. 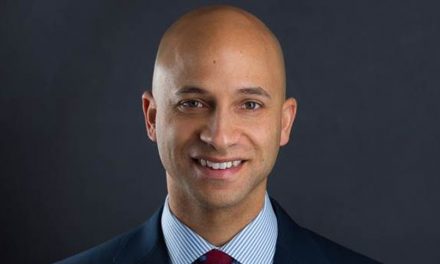