Scheels To Open In Colorado Springs On Saturday 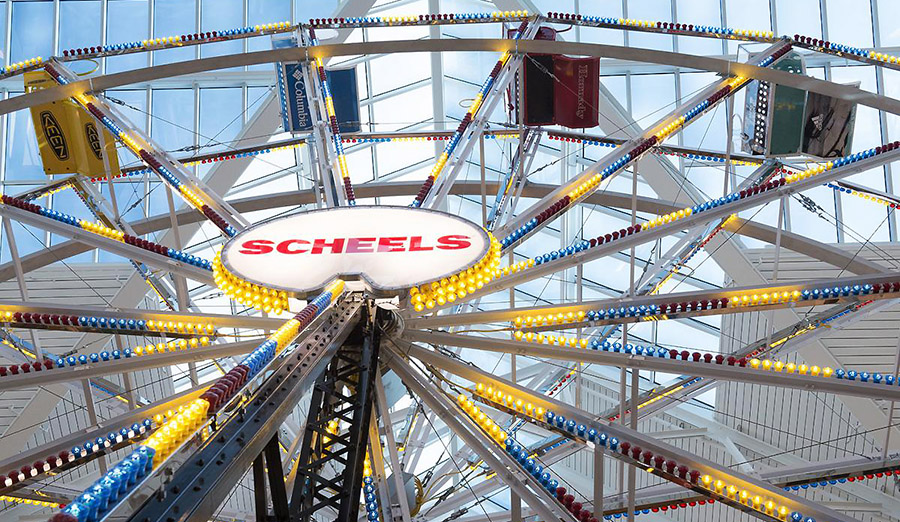 Scheels Sporting Goods will be opening its second store in Colorado Springs, CO on Saturday, March 27.

The two-story 220,000-square-foot store off of Interquest Parkway is like an amusement park that also sells sporting and camping gear.

The location will feature a 65-foot Ferris wheel in the center of the store with 16 cars, a 16,000-gallon saltwater aquarium and interactive and arcade games. The 35-foot-tall, 20,000-pound Wildlife Mountain features more than 200 taxidermy-preserved animals including big and small game and all birds in North American birds. The location will also include Fuzziwig’s Candy Shop and Ginna’s Cafe.

The North Dakota-based retailer, which is employee-owned, hired 415 employees for its Colorado Springs location. The location will represent Scheels’ 29th store, including one in Johnstown, CO.