In fulfilling his vision of Saucony becoming the next great global athletic brand, company President Richie Woodworth noted that it is imperative for the company to do a better job attracting male customers.

Speaking at the Annual Institutional Investor Conference for Saucony parent company Collective Brands International, Inc., Woodworth said the new focus came after Saucony found it was noticeably over-indexed in women and under-indexed in men. “We said, 'Okay, if the marketplace is 62% men, 38% women, what are we?' Boom, we're exactly the inverse opposite,” said Woodworth. The challenge, however, was attracting more men to the brand without alienating its “extremely loyal” women consumers.

Tapping consumer insight research, Saucony learned it has to do a better job reaching the young male runner – particularly the young sprinter as opposed to the long-distance runner. Through its research, Saucony determined that many 16-20 year old sprinter are also their school’s running backs. “So he's the stud in the school, right?” said Woodworth. “[As a] running back, he’s got the varsity letter, but in the spring, he runs the 100 [meters] and he's still the stud on the track.”

Woodworth feels that converting this athlete to Saucony would not only give the brand authenticity and credibility, but would also give the rest of the student body a reason to purchase the brand.

That gave Saucony's designers the impetus to create what they saw as the best track & field shoe on the market. But it was particularly important to get the brand in the sporting goods channel where the running back buys his cleats and equipment, Woodworth noted. As such, the line will be sold to Dick's Sporting Goods and supported next year by a Spikes Nights campaign at the chain.

Woodworth also outlined numerous other strategies to grow the brand.

For additional details on Saucony's brand strategy and other important in-depth market stories, look for this week's issue of Sports Executive Weekly. 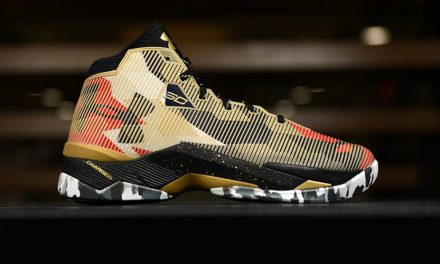 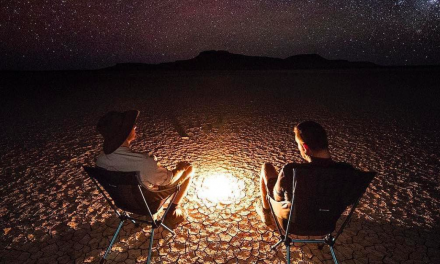