Saucony Originals Get an Irish Coffee Buzz with Tribute Sneakers

The three colorways of Saucony’s “Irish Coffee” Pack are an ode to the sweet, alcoholic concoction, first blended by Joe Sheridan back in 1943 (see our history lesson at the bottom of the page). Each new kick resembles one of the three key ingredients needed to create the perfect Irish Coffee: Coffee, Whiskey and Cream.

Saucony followed the recipe in the design of its new Pack…

“We start with the base, which is the Coffee, dark and rich in color with a punchy caffeine hit,” said the brand. “The next step is to add a shot of strong Irish Whiskey, which resembles a golden honey hue and finally, to top it off with a thick layer of soft Cream which floats effortlessly above an all-white EVA midsole and triangular lug gum sole.”

The throwback Shadow 6000 model was chosen by Saucony designers to host this pack, mainly because of its well-rounded exterior, allowing a strong base for the extra-buttery Wolverine Silkee Suede upper. Original engineered stability in the heel and extra flexibility and cushioning in the forefront remain intact for all-day comfort.

As the story goes, In 1943 a flight full of American passengers was recalled to Foynes Airbase in Ireland after struggling against heavy storms for several hours. The flight landed safely at the airbase, and the passengers disembarked. Though grateful to be alive, they were cold and miserable in the freezing night air.

Joseph Sheridan, the chef at the airbase terminal restaurant, caught sight of the chilly passengers. He decided to whip up a concoction that would warm their bodies as well as their spirits. Sheridan brewed up some hot coffee and added a splash of good Irish whiskey to the mix. The passengers enjoyed the hot coffee’s unique flavor. One passenger even asked Sheridan if they were drinking Brazilian coffee. Chef Sheridan famously replied, “No, that’s Irish coffee.” 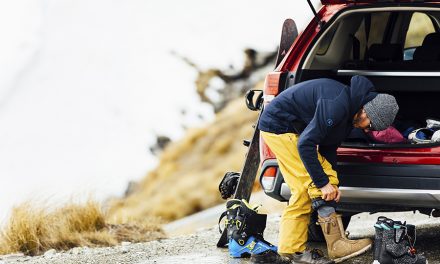 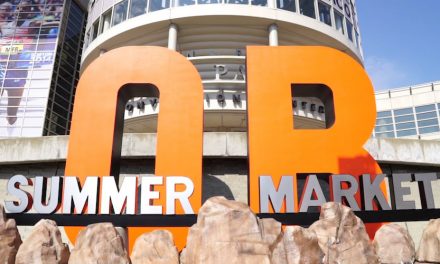 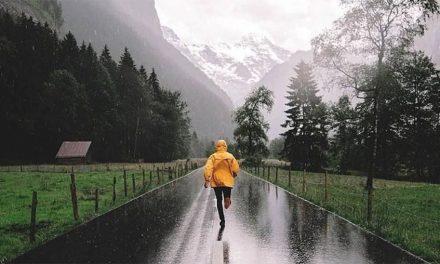