The business to be spun off as Hanesbrands Inc. is a consumer goods company with a portfolio that includes Champion, Duofold, and Hanes, as well as several intimate apparel brands. In fiscal 2005, this business generated $4.7 billion in net sales, up from $4.5 billion in 2004.

Compton Retires From Hibbett Board of Directors

Stuck in the Middle with You… 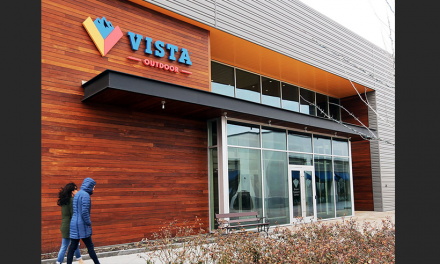