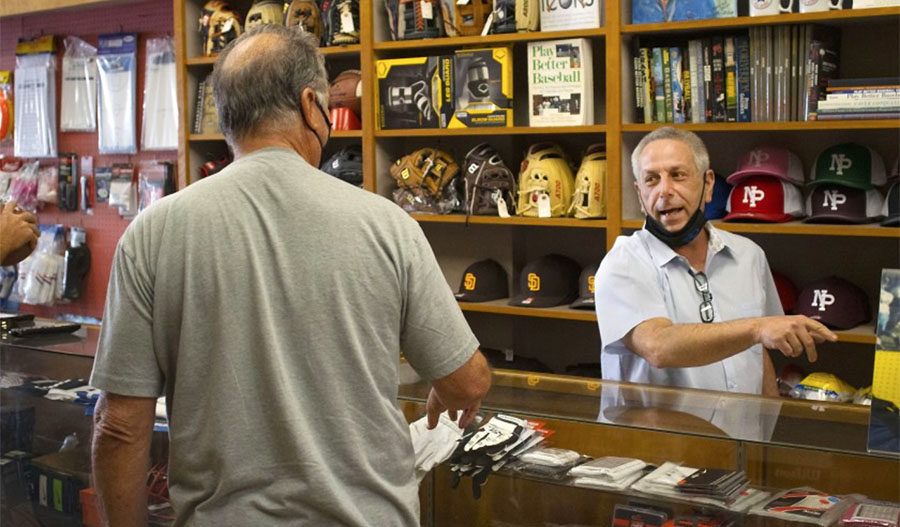 A&B Sporting Goods in the North Park section of San Diego, CA is closing after 79 years in business. The store will close on December 31, according to the San Diego Tribune.

Gregg Schloss, who now runs the business started by his grandfather in 1941 said that the cancellation of most youth and some high school sports since last spring eliminated half of the store’s income. Extended store closures due to COVID-19 also impacted sales and changed customer behaviors.

“I could go broke trying to save a sinking ship. Closing will be a weight off my shoulders,” Schloss told the Tribune on Tuesday, the day after he announced the closure on the store’s Facebook page. “It’s been very difficult. But I knew the time would come someday. I couldn’t keep working seven days a week by myself forever. So now with what’s going on, it just makes it easier for me.”