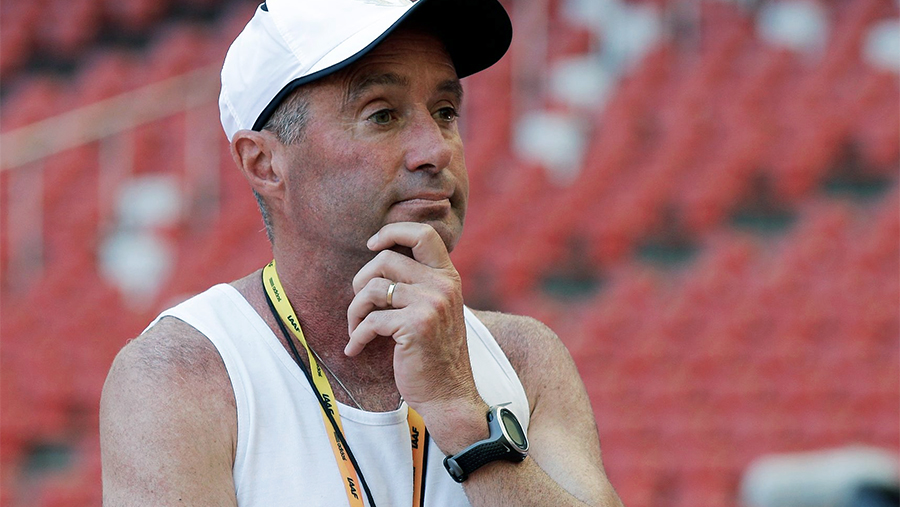 The ruling affirmed a July decision by SafeSport, an independent nonprofit organization based in Denver, CO that responds to reports of misconduct within the U.S. Olympic and Paralympic sports, to permanently ban Salazar from track and field on grounds of sexual and emotional misconduct. Salazar had appealed the decision.

SafeSport had temporarily banned him in January 2020 after several Nike athletes accused him of psychological abuse. On Wednesday, his entry in the SafeSport database was updated to “permanent ineligibility,” signaling his appeal had been rejected. The SafeSport center does not reveal details of its investigations.

Salazar is currently serving a four-year ban for doping violations.