May sales performance was positively affected by the shift of a clearance event into the month from April last year and negatively affected by the shift of a designer sale event into June this year from May last year. The net affect was negative on May comparable store sales. Adjusting for the event shifts, management estimates comparable store sales would have declined in the high-teen range for the month of May.

Management continues to estimate that comparable store sales will decline in the mid-teen range for the second fiscal quarter.

The Saks Fifth Avenue stores experienced continued weakness across all merchandise categories during the month. Saks Direct and OFF 5TH showed relative strength in May.

Prior year numbers have been adjusted to remove the sales of the Companys discontinued Club Libby Lu operations. 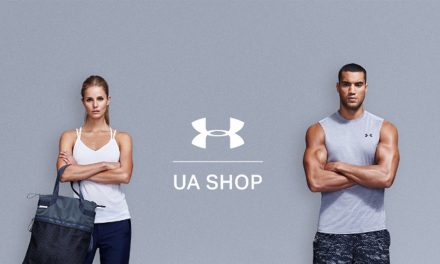