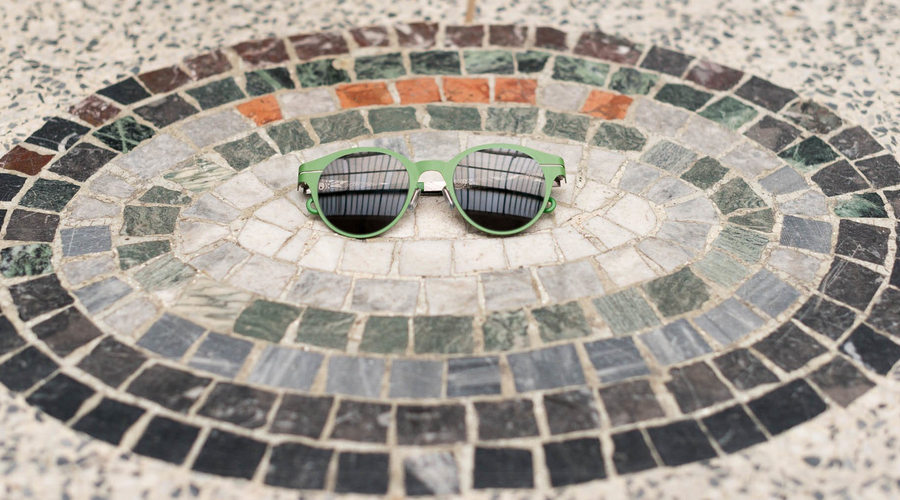 Sales of the group’s Going Forward Brand Portfolio recorded a positive performance (+0.5 percent at constant currency and +2.3 percent excl. Retail). This reflected overall positive sales growth recorded in Europe and the North American wholesale business, as well as progress in the Rest of the World, namely IMEA and Latin America, while the business performance remained subdued in Asia and in the US retail business.

In Q4 2016, the performance was mainly driven by the phasing out of the Gucci license and the complete sale of its related finished products stock. At the same time, in the last quarter of 2016, Safilo shipped the first significant volumes under the strategic product partnership agreement signed with Kering. Unfortunately, all these Gucci related effects, along with higher obsolescence charges more than offset the positive underlying progress by the going-forward portfolio behind price/ mix and cost savings. 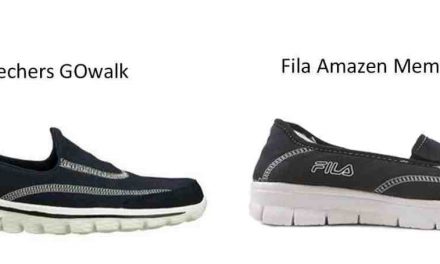 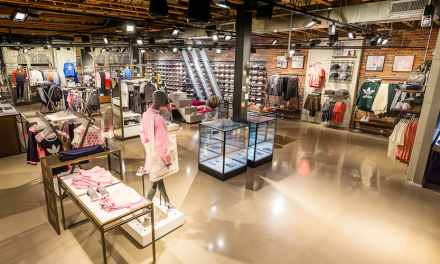