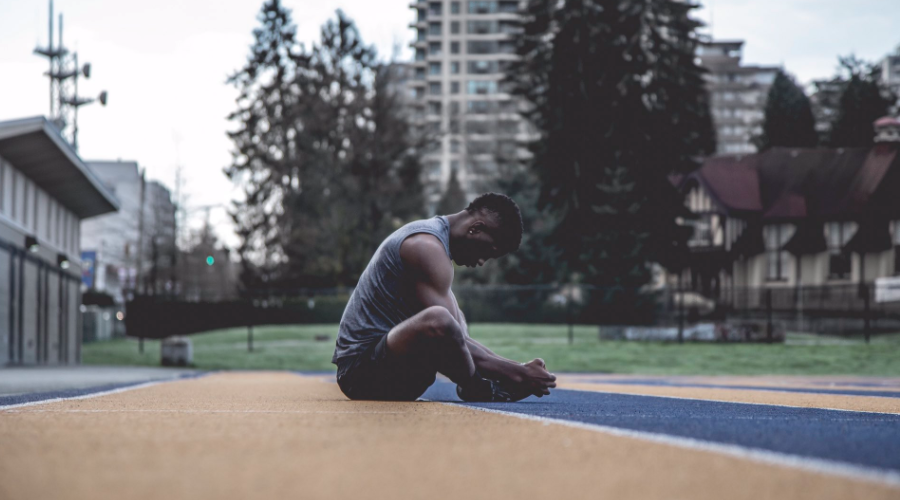 First quarter summary:
• First quarter revenue of $467,003 compared with $259,727 in the same period in fiscal 2016. Revenue increased by 80 percent as it included sales from essentially two versus one retail stores, revenue from the Kickstarter campaign, and e-commerce sales from its improved website that had higher visitor traffic than in early 2016. The Park Royal location was only open for three days within the quarter.
• First quarter revenue would have been higher but the company was short on key stock items and sizes due to higher than anticipated demand and after keeping inventory purchases to a minimum in 2016. In the first quarter of 2017 RYU started placing inventory deposits to fill the gaps, but deliveries are not expected until the second and third quarters of 2017. As a result, closing inventory as at March 31, 2017 decreased 6 percent to $1,001,667 from $1,067,560 at December 31, 2016, while inventory deposits increased 391 percent to $564,844 from $115,017.
• First quarter gross profit of $219,256 compared with $134,994 in the same period in fiscal 2016, an increase of 62 percent. Gross profit percentage of 47 percent in the first quarter of 2017 was lower than gross profit of 52 percent in 2016 due to the difference in the weighted average cost of finished goods inventory and the amount of sales discounts applied in each period.
• First quarter expenses of $2,326,402 compared with $1,930,690 in the same period in fiscal 2016. The increase of 20 percent is primarily due to foreign currency fluctuations and share based payments in relation to stock option grants. Without these two items expenses increased $81,691 (4 percent) during the comparative periods, aligned with the increase in retail operations from one to three stores.
• First quarter comprehensive loss was $2,099,443 compared with $740,096 in the same period in fiscal 2016. The loss was 184 percent higher due to the 2016 recovery of the warrant derivative of $1,006,263, a non-cash item, and the $49,337 gain on settlement of debt recognized in the first quarter of 2016. Without these outliers, comprehensive loss in the first quarter of 2017 and 2016 would have been $2,107,146 and $1,795,696 respectively. The $311,450 (17 percent) increase is due to the share based payments from the stock option grant in February 2017 and foreign currency fluctuations.
• The company closed a short form prospectus offering, raising gross proceeds of $3,734,441 on February 2, 2017.

During the three months ended March 31, 2017 the company achieved the following milestones:
• RYU continues to show an almost equal ratio of apparel sales between men and women at 46 percent and 54 percent respectively. By identifying an underserved gap in the industry for men, and developing the Beautiful Tough brand positioning that’s resonating with women, RYU has achieved an enviable gender balance that is unprecedented in the industry.
• RYU successfully completed its first Kickstarter campaign, doubling anticipated sales and raising 208 percent of its initial pre-sale goal and securing over $52,000 US dollars for its new men’s Ethos pullover and women’s Ethos full zip hoodie.
• As an omni-channel retailer, RYU currently has 16 percent of revenue from e-commerce with a target of reaching 30 percent by the end of 2017. Kickstarter sales were excluded from e-commerce revenue.
• RYU’s retail store expansion plan is on target to have five stores open by the end of 2017. The company currently has three stores in operation and two under construction. In addition to the opening of Park Royal South on March 28, 2017, early third quarter 2017 will see the opening of its first Toronto store on Queen Street West, and its first enclosed mall location at Metrotown in Vancouver.