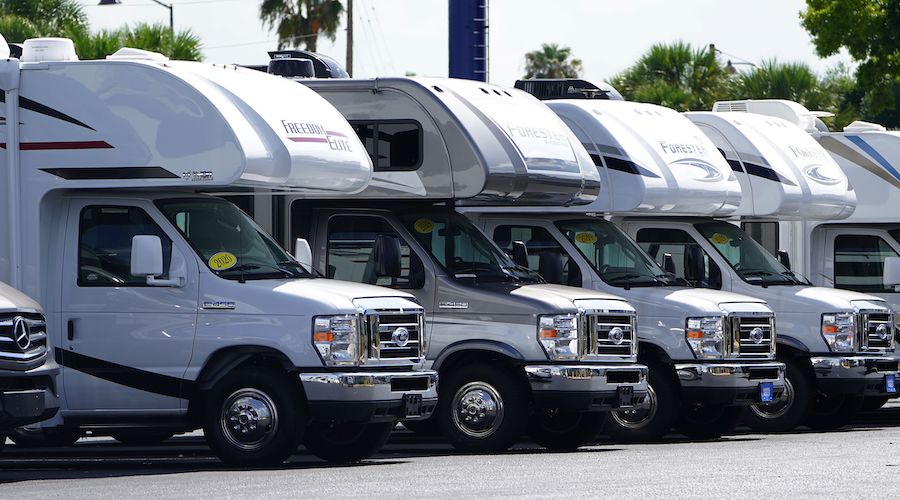 RV wholesale shipments will see a modest cyclical decline through the remainder of 2019 and into 2020, according to the latest issue of RV RoadSigns, the quarterly forecast commissioned by the RV Industry Association and authored by independent RV industry analyst Richard Curtin, director of Surveys of Consumers at the University of Michigan.

Curtin sees the drop in RV shipments being moderated next year by an overall economy that is still expanding as well as low inflation and continued growth in wages and employment. Higher wage and job growth could push the yearly total to the higher end of the forecast while an economic growth rate below two percent and sliding consumer confidence could send annual totals toward the lower end of the projected range.