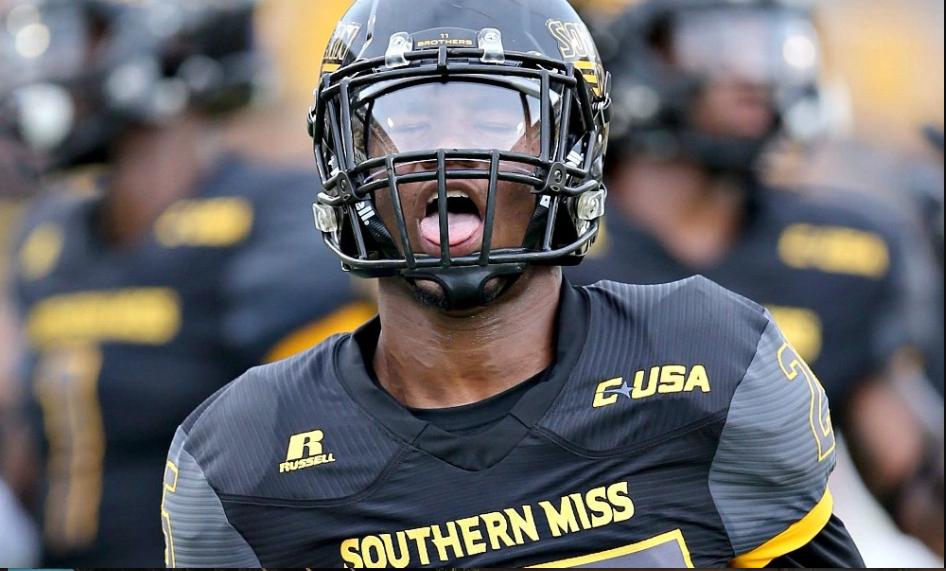 In a letter to team dealers, Russell Athletic said it was exiting the team uniform business to allow greater emphasis on the consumer retail market.

Wrote Kevin Reber, VP of sales, in the letter obtained by SGB, “With this shift, we will continue to offer high quality athletic lifestyle and performance apparel for distribution through multiple retail and wholesale channels, including non-uniform apparel through the team dealer network.”

Russell plans to fulfill all current open orders and plans to stop accepting new make to order and other decorated orders by December 15, 2017.

For schools with an outfitting contract with the company, Russell will honor agreements through the remainder of 2017 and “work to offer alternatives and solutions to ensure an amicable resolution” if any disruptions arise for contacts that remain in effect in 2018.

Reber concluded, “Russell Athletic has enjoyed a long history of supplying the highest quality team uniforms in the market. Our customers and partners have played a critical role in that history, and we thank you. We appreciate your understanding and look forward to continuing our partnership.”

Georgia Tech and Southern Miss are the only schools to be sponsored by Russell Athletic in the NCAA Division I Football Bowl Subdivision (FBS).

In early July, the Hattiesburg American reported that the University of Southern Mississippi would exit its uniform agreement with Russell Athletics in 2018. Georgia Tech indicated in June that it plans to leave Russell Athletic when its apparel contract expires in June 2018.

In April, Western Kentucky announced it was leaving Russell Athletic for a deal with Nike that began in July 2017.