The terms of the partnership grant Russell “Official” status across a number of its core businesses:

– Spalding® brand will continue as the Official Football of Pop Warner

Russell will also be expanding the breadth of its current football grant donations to benefit more Pop Warner programs and is substantially increasing its commitment to the Pop Warner Scholarship Program. Pop Warner and Russell will work together to create unique and exclusive co-branded promotional programs to drive interest and participation in Pop Warner including activation surrounding Russell's sponsorship of the Arena Football League.

“As an organization responsible for the safety and welfare of 400,000 youth participants, Pop Warner is excited to align with a brand committed to quality, excellence and safety,” said Jon Butler, Executive Director of Pop Warner.  “Russell has proven to be an outstanding partner for organizations like Little League and we are confident that expanding our partnership with Russell will provide greater value to our members.”

“We are proud to align the Russell Athletic, Spalding and Bike brands to support Pop Warner; the premier youth football and cheerleading organization.  Together, we plan to provide Pop Warner participants, parents and coaches the best and safest products available,” said Gary Barfield, executive vice president of Russell.

Russell is among a distinguished list of Pop Warner partners including the NFL, NFLPA, AFL, AIG, Disney, Donruss, Jostens, Active.com and ESPN. 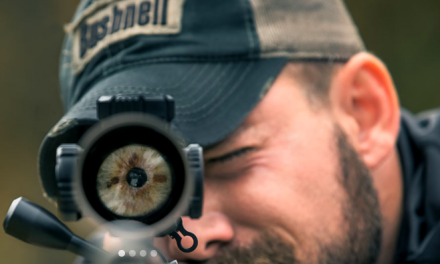