Russell Athletic will continue to partner with WKU as an apparel licensee.

“We have enjoyed a terrific partnership with Russell Athletic over the last 10 years,” athletic director Todd Stewart said in a statement. “Our athletics programs have experienced significant growth during this time, and we are deeply appreciative to Fruit of the Loom and Russell Athletic for their vital role. We look forward to continuing to work with them in growing our licensed apparel business.”

WKU and Russell have partnered together since 2007, and the school signed a five-year extension with Russell in August 2015. The contract extension was set to go from July 1, 2016 to June 30, 2021.

The school hasn’t yet announced a partnership with a new apparel provider. 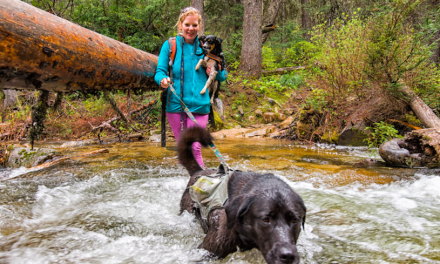 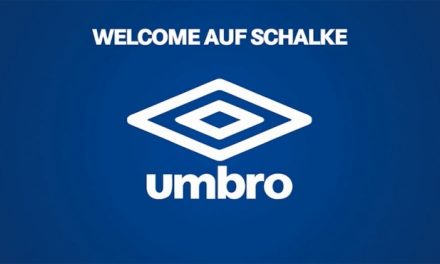