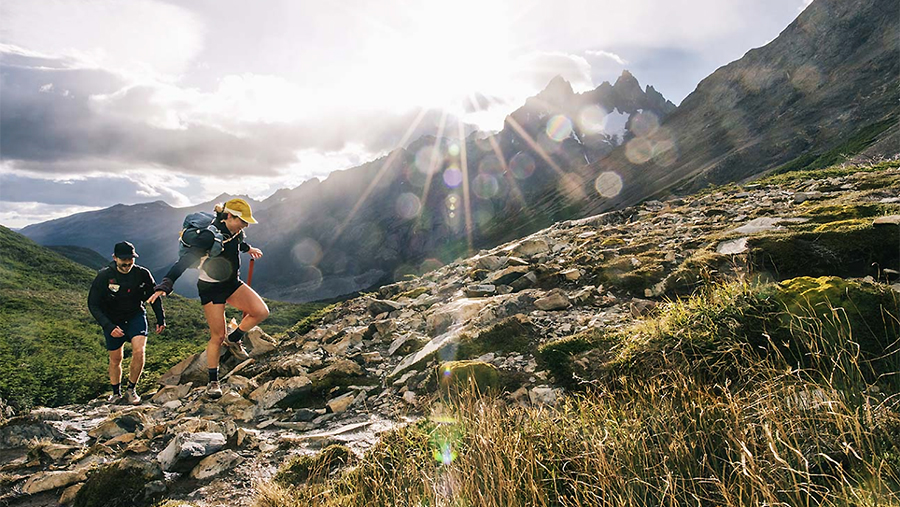 With the lifting of pandemic restrictions, runners are eager to participate in live running events, according to Running USA’s 2022 Global Runner Survey.

The survey found that the most popular running shoe is manufactured by Brooks, followed by Nike, Asics, New Balance, and Hoka.

For the survey, a runner is a self-selected who participates in movement —running, jogging, or walking—at any point during the calendar year and may or may not participate in organized running events.

In the future, however, only 11 percent of respondents said they plan to finish more virtual events over the next 12 months; 43 percent, about the same; 22 percent, fewer virtual races; and 24 percent were not sure.

Exploring event attitudes and perceptions, 75 percent agreed that virtual races did not match up to a real-life experience, with 10 percent disagreeing.

The study found that virtual races appealed slightly more to younger runners; among runners under 25 years old, 21 percent plan to run more virtual events in 2023 versus 11 percent for other age groups.

Asked about their favorite event type, the number one response was the traditional road race, cited by 59 percent; followed by trail, 17 percent; triathlon/duathlon, 10 percent; mud/obstacle, 7 percent; and relay, also 7 percent.

Among the more-popular longer races, 42 percent ran a half marathon virtually over the last 12 months, and 35 percent participated virtually in a marathon.

Asked about the reasons they chose to run a certain event, the top five answers were the distance they prefer, 66 percent; event date, 54 percent; convenient location, 53 percent; place they want to visit, 31 percent; and desirable course, 28 percent.

Cost continues to be a barrier to participation.

Among the survey respondents, 66 percent said they would participate in more events if entry fees were lower, although 58 percent agreed they receive good value for their race entry fees. Fifty-seven wished races offered something other than a finisher t-shirt.

On average, respondents spent $1,748 on their running hobby over the past twelve months, with the most spending on running shoes, followed by running apparel, nutrition, and hydration.