This year, wellness items (athletic apparel, soul cycle, green drinks) gained significantly in the race against the prescription drug industry. Estimates from the Global Wellness Summit are that while the pharmaceutical industry tops out at an estimated one trillion dollars, the wellness industry has achieved a personal best, more than tripling that number.

The fitness crowd has made a difference on the runway much in the same way the outdoor-look overtook urban streets at the turn of the millennium. Designers have taken inspiration from the athletic look in a round-about way of saying that looking like you care about being healthy and working out is the trend of all trends. Yoga pants, tight fitting bottoms and jogger tops are back, whether for the trail or paired with a blazer and heeled shoe.

But reimagined athletic fashion flare isn’t contained to the streets of Manhattan and Paris. Scott Greenwood, Columbia product manager for Sportswear, said the emergence of the millennial consumer, age 21 to 34, is one of the largest shifts to the running market.

“This age groups’ needs and approach to working out represents a paradigm shift,” said Greenwood. “It’s exciting because they are more physically active than the older generations and now comprise almost half of all adult regular exercisers. Communal fitness activities, adventure races and fitness events give them stories to tell while getting healthy. It’s all about being fit and sharing that enthusiasm with friends and the community.”

Scott Daley, general manager for Reebok running business units reported the continued fusion of traditional sport or fitness silhouettes with fashion details will only become more prominent for style in general, as interest in apparel that translates from athletics to leisure continues to expand. “We are seeing more people interested, aware and participating in fitness and running in general,” said Daley. “Being healthy and fit are the new luxury, and running remains at the core of fitness in many ways.”

Revving the category is the boom in running events, in particular those with a social approach. “We’ve seen an overall growth in trail running participants and events, which is fueling the numbers of versatile runners who demand broader use in the apparel they buy, rather than specific niche pieces,” said Greenwood. “There are more college students participating in running events than ever before, and they are seeking out activities beyond marathons and 5K’s. Basically, it’s no longer a world of business suits or sweat pants, but a stylish alternative that’s comfortable and delivers a message.

A Prana representative reported that the medium age of the running apparel consumer has dropped considerably in the past decade – something she attributed to the female consumer looking for more stylish, crossover. Prana sees a similar trend for men, with the 20 to 30 year old age group looking for items that have crossover appeal, function, and the versatility to look great in any setting. “For outdoor active, there is a huge shift going on, leaning towards a younger psychographic,” said Christine Westermark, director of North American product group for Helly Hanson. “A more fashionable consumer is emerging…one who expects product to transition away from athletics and into all areas of life, seamlessly.” At Adidas Outdoors, Greg Thomsen reported the company’s consumer demographic is “split evenly” between men and women with a younger target market.”

Joyce at The North Face attested customers are looking for more variety in length, with men and women asking for shorter shorts, three to five inch inseams, as well as a longer, more versatile options, seven inches. At Lululemon, Spring/Summer 2016 will see three key lengths for women; a looser short-short which is about mid-thigh or higher, a tight that stops right under the knee for athletic pursuits and a 7/8 length pant which can come in any shape from a tight, to a boyfriend, to a wide leg. “It’s all about the ankle,” said Jill Chatwood, Lululemon athletica director of trends and collaborations.

Brooks Running called the trend “athleisure” and recognized the pressure to balance form and function. Apparel Merchandising Manager, Bennett Grimes suggested that Spring 2016 is about run and lightweight styles. “Take a chance on some new fabrics and silhouettes,” he said. “Runners are more educated than ever before and can’t wait for excitement in their running apparel. The amount of fashion that has been injected into the active apparel world is amazing. For the last couple seasons, you truly see active apparel influencing fashion in the same way fashion has influenced active. This is great for the runner who’s looking for new, exciting styles.”

Venting and breathability are critical considerations when it comes to performance. Airflow and comfort make a substantial difference when running, and companies like Columbia, Brooks and Saucony are focusing on mesh and perforation. Columbia’s Omni-Freeze Zero, a sweat-activated cooling technology has been performing extraordinarily well, according to Greenwood.

While apparel needs to be fashionable, technology is still paramount. Look for features like flat seaming to reduce chafing and reflective elements (reflective tape sewn into seams for visibility while not hindering the movement or hang of the garment) and printing that applies reflective materials to larger areas without sacrificing the stretch or breathability of the textile. This reflective printing is quickly becoming an industry standard. Lightweight materials and hybrid construction utilizing wicking materials, ventilation and stretch are also offering superior performance with elevated design. “And you can even wear them twice without smelling like a gym bag,” reported Greg Thomsen, Adidas Outdoor. At Lululemon, lighter coverage performance pieces with multiple venting options and moisture wicking fabrics that provide UPF protection are the tour de force.

Expect men to move toward knit tops and stretch woven shorts. Technical shirts with collars and buttons are the rule, rather than the exception. At Brooks, the predicted go-to style for men are shorts and a short sleeves with high priority on plenty of storage pockets and brief and boxer brief liners. Heather fabrics are a must for any retail space, as they contribute to style while offering performance and a soft hand.

While serious runners still prefer short shorts, capris are gaining popularity, especially among women. According to Brooks’ Bennet Grimes, capris are “absolutely the most important bottom for women for next season.”

Prana has seen a shift over the past few seasons away from the shorter length knickers and into capri’s and leggings. Their Spring 2016 line is full of capri-length designs that offer varying levels of compression and waist heights as well as prints and patterns. Helly Hansen said 7/8 tights are the key length for women in the Spring/Summer 2016 season as they let women go from the run to the gym to their social life seamlessly.

Icebreaker Senior Men’s Global Merchandiser, Kurt Foster said, “There seems to be a return to simple. Products are purposeful but not full of gimmicks or over designed. Runners want functional product that looks good and performs, which seems to be reflected in technical fabrications with cleaner design lines and colorations.”

At Adidas Outdoor, bets are on light, fashion forward colors, such as Tech Beige and Earth, or Equipment Blue prints based on aerial photographs of the Himalayas. Patagonia predicts women will rally behind Sporty Orange, Violet Blue and Howing Tourqouise.

Christian Castellani, Prana senior merchandise manager said “Running apparel continues to get both brighter in color but also sees more infusion of prints and patterns on bottoms. Women are looking to stand out from the crowd while also looking great while they are out for a run. Men’s key colors, Sonic Green and Spectra Orange, are bright fluros that will compliment our top selling foundation, neutrals. Women’s key colors are Infinite Turquoise and Bright Rose paired with unexpected colors to bring exciting fresh color stories. Helly Hansen has strong, saturated bright colors, plus an emphasis on print and pattern. The North Face is playing with some transparent colors in blues, greens and red.

Hoodies are still hot. Icebreaker’s hooded Houdini is the company’s top-selling style, arguably because it can be worn for multiple high intensity activities and everyday wear. Prana said that Hoodies would always be key items for customers but to keep things exciting. The company tries to offer options to the customer that is looking for something new and different. This effort has translated into cowl necks and quarter zips for women.

Helly Hansen suggested retailers focus on exactly who is coming into your store, or who you hope to attract. “Consumers are looking for versatility, they are looking for a store/brand who understands their needs. They desperately want to be active outside and want to look great while doing it. They don’t have a lot of time and often not a lot of money to invest. Watch price points and gather multiple items together to achieve a higher basket size, rather than relying on high ticket single item purchases.” 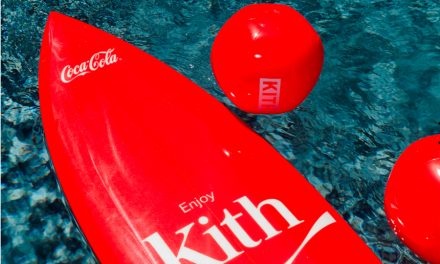 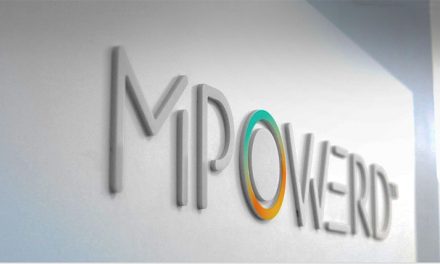 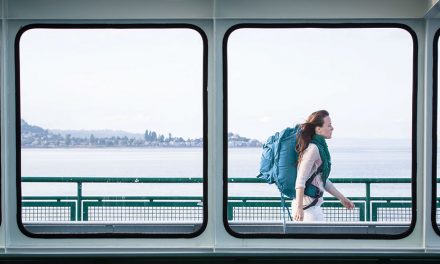 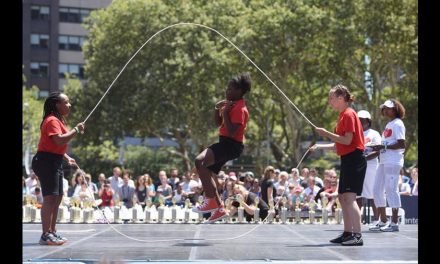