“Our year-over-year performance was highlighted by a 47% increase in earnings and an 8% increase in net sales,” said CEO Michael O. Fifer. “New product introductions, including the new SR9c pistol, remain a strong driver of demand, and products introduced since January 2008 represented $27 million or 39% of sales in the first quarter of 2010.” 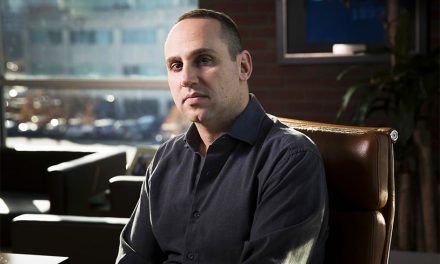 Fanatics’ Founder Launches ALL IN Challenge