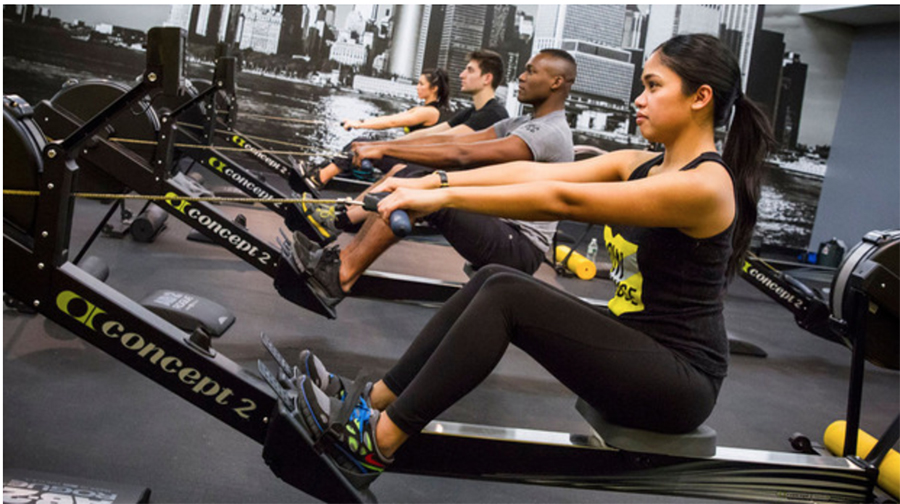 Row House, which is part of the Xponential Fitness family of brands, announced it has surpassed 300 signed franchise agreements.

With close to 75 studios already open, the accomplishment falls in line with the brand’s goal to have over 300 new locations by 2022.

Recently signed agreements will bring at least one new location to cities such as Omaha, North Haledon and Denver and three new locations to Phoenix, Jacksonville and Los Angeles. Several studios are being developed by franchisers within the Xponential Fitness portfolio.

“Community and inclusivity are cornerstones of the Row House brand, and people are craving both now more than ever, due to challenges 2020 has thrown their way,” said Ramon Castillon, President of Row House. “What was once a niche concept is becoming very mainstream as Row House has been widely adopted by friends, family members and colleagues thanks to the inclusive nature of our programming and culture. We believe this is what is drawing so many incredible entrepreneurs to the concept and could not be more excited to help them bring our transformative workout to their communities and change lives.”