“March same store sales were slightly better than our expectations for a 2% to 3% decline,” said Michael Balmuth, vice chairman and CEO. “As a reminder, in 2010, all of our pre-Easter business occurred in March, while this year, pre-holiday sales are moving into April. Home was the strongest merchandise area for the month, while Florida was our top performing market.”

Looking ahead, Mr. Balmuth said, “Based on above-plan sales and favorable gross margin and expense trends for the first two months of the quarter, we now project earnings per share for the 13 weeks ending April 30, 2011 to be somewhat above the high end of our initial guidance of $1.27 to $1.32.  This updated outlook assumes April same store sales perform in line with our prior forecast for a 4% to 5% increase.” 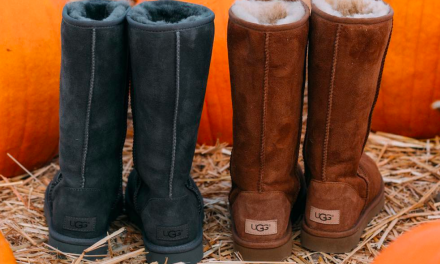 Under Armour Moves into Cotton