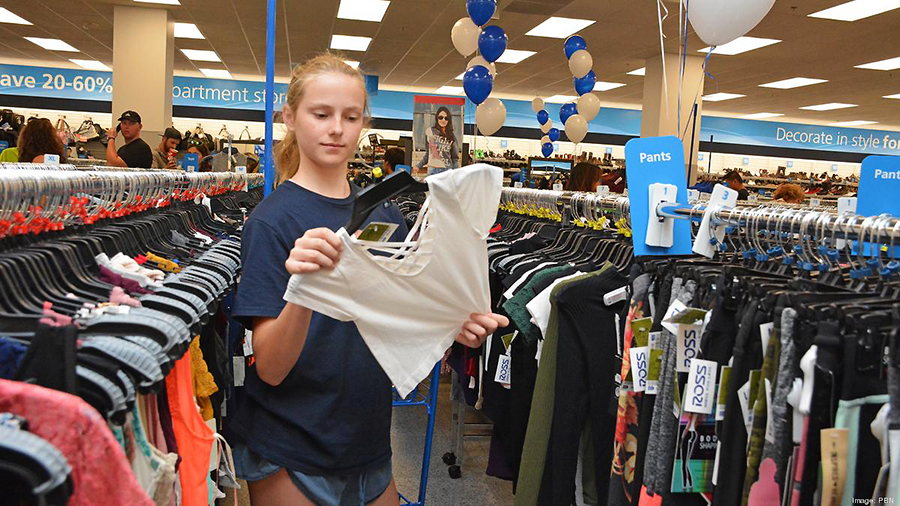 “These recent openings reflect our ongoing plans to continue the expansion of our two chains,” said Gregg McGillis, group executive vice president, Property Development. “We now operate a total of 1,866 Ross Dress for Less (1589 stores) and dd’s Discounts (277 stores) locations across 40 states, the District of Columbia and Guam. As we look out over the long-term, we remain confident that Ross can grow to 2,400 locations and dd’s Discounts can become a chain of 600 stores given consumers’ ongoing focus on value and convenience.”