Michael Balmuth, Vice Chairman and Chief Executive Officer, commented, “We are pleased to report that both sales and margins in December were well ahead of our expectations.  These results are especially noteworthy considering the very challenging prior year comparisons.  Our continued ability to deliver exceptional bargains, combined with consumers' ongoing focus on value, drove healthy traffic to our stores during the month.  Juniors and Dresses were the strongest merchandise categories, while Florida continued to be the top performing market.”

Looking ahead, Balmuth continued, “For the 13 weeks ending January 29, 2011, we now project earnings per share of $1.32 to $1.34, for a forecasted increase of 14% to 16% compared to $1.16 in last year's fourth quarter. This updated earnings per share range is based on our actual sales and margin results in November and December along with our continued assumption for a 1% to 2% decline in January same store sales.  In addition, our merchants have been able to take advantage recently of a large amount of compelling close-out opportunities in the marketplace.  As a result, today's guidance also reflects a projected timing benefit to distribution costs related to our expectation of higher packaway inventory levels at the end of the fourth quarter.” 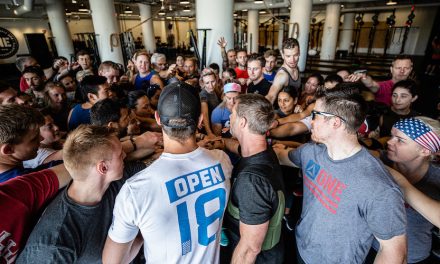