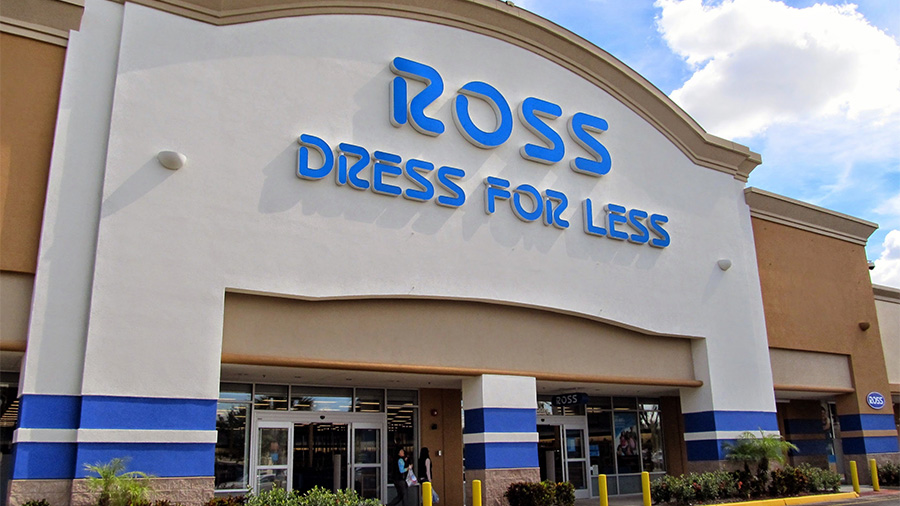 Ross Stores Inc. announced that Travis Marquette, the company’s executive vice president and chief financial officer since 2019, has resigned effective immediately to accept a position with another company.

The company’s senior finance executives will report to Michael Hartshorn, the company’s group president and chief operating officer until finance leadership changes are announced in the coming months.

In commenting, Barbara Rentler, chief executive officer, said, “Travis has made a number of contributions over the years in various leadership roles. We thank him and wish him well in his future endeavors.”

Rentler added, “We have a very talented and long-tenured team of senior finance executives and have confidence in their ability to aid in the continued profitable growth and market share gains for the company.”