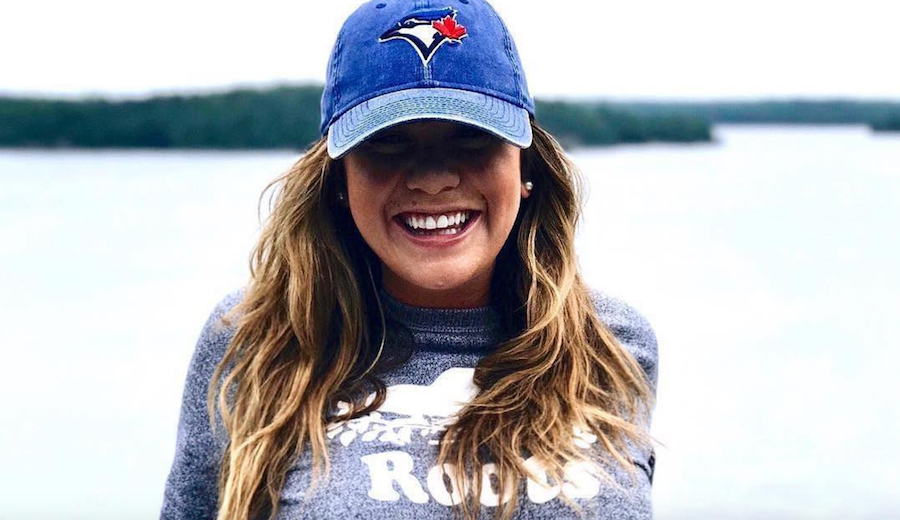 Roots, the Canadian lifestyle apparel chain, has filed for an initial public offering in order to  ramp up its expansion efforts in North America and Asia.

The amount of shares sold the projected prices have not yet been disclosed. The retailer is seeking to raise about Canadian $200 million in the share sale and could have a market value of about C$700 million ($574 million) after listing, sources told Bloomberg.

According to its prospectus, it plans to up to 10 stores in Canada, up to 14 in the U.S. by the end of its 2019 financial year. It also plans to add up to 25 new locations between Taiwan and China, enter Singapore and Malaysia and is exploring other international markets.

The company has applied to list on the Toronto Stock Exchange under the symbol ROOT.

The offering contemplates a secondary offering of common shares of Roots by investment funds managed by private equity firm Searchlight Capital Partners, L.P., and an entity indirectly controlled by the founders of Roots, Michael Budman and Don Green. 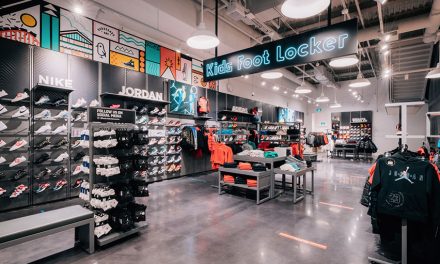