According to Debbie Harvey, president and COO of Ron Jon Surf Shop, the company selected Disney Springs as a location for its new store because of the shopping destination’s immense popularity with visitors as well as locals in the Orlando market, many of whom are familiar with the Ron Jon brand.

“We are thrilled about the new Ron Jon store located at Disney Springs,” Harvey said. “This is an extremely popular shopping destination for local residents and the millions of visitors coming to the Orlando area, and we feel it’s the perfect location for a new Ron Jon Surf Shop.” 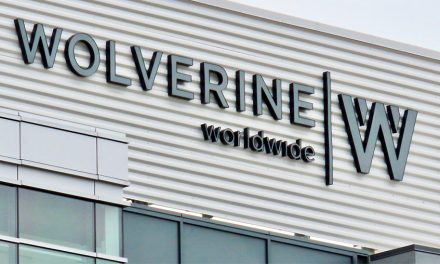