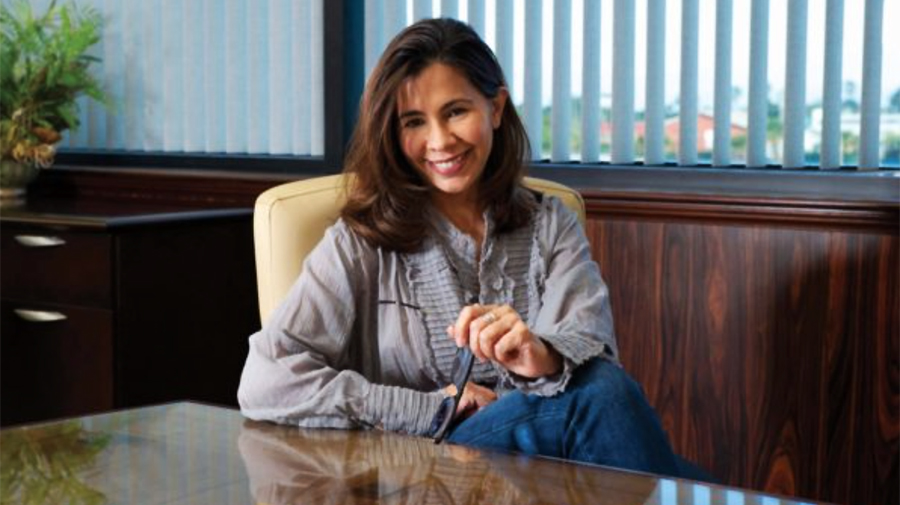 Harvey will continue as a member on the Ron Jon Board of Directors.

“Michele has played an integral role in the daily operations and the growth of the Ron Jon brand,” Harvey said. “She has over three decades at Ron Jon Surf Shop and has extensive experience in operations, human resources, new store development, and management oversight. This is a much-deserved promotion and I, our founders Ron and Lynne DiMenna, the Ron Jon Board of Directors, and the rest of the Ron Jon team look forward to the future growth of the company under her leadership.”

As president of Ron Jon Surf Shop, Goodwin will oversee operations of the Ron Jon stores, facilities and licensees, and planning for future store and brand expansion.

“I am truly honored to be named President and COO of Ron Jon Surf Shop,” Goodwin said. “Debbie has done an amazing job growing the Ron Jon brand over the years. I look forward to working with the Ron Jon team in my new capacity and in honoring our history while solidly looking to the future.”