Wholesales sales for the second quarter, impacted by lower-than-expected orders that came as a result of retailers tightening inventories, fell to $37.9 million from $42.5 million a year ago.
For the retail division, Rocky saw second quarter sales fall to $12.3 million from $16.2 million in the year-ago period. On a conference call with analysts, RCKY management said the decline in retail saRocky Brands Sees Second Quarter Sales Fall Across All Divisionsles was a result of the companys transition to more Internet-driven transactions and the decision to remove a portion of the Lehigh mobile stores from operation. Management added that the company has seen its website sales grow to 9% of total sales as compared to 4.3% last year.
Rockys Work category, which includes the Georgia, Rocky, Dickies and Michelin brands, saw sales fall 10.7% from to $22.5 million from $25.2 million a year ago. Management said retailers have cut back on the depth of the model stock they order and are replenishing inventory needs on a “just-in-time” basis.
Rockys Hunting category saw sales fall 20% to $6.3 million compared to $7.9 million in the year-ago period. Management attributed the decline to retailers penchant for waiting until hunting season to purchase inventory, and also cited a one-time off-price shipment last June that inflated numbers for Q208.
Sales for the Western category declined 6.9% to $6.7 million from $7.2 million a year ago.
Company management said they would “remain vigilante” in their commitment to their European business. Last month, Rocky signed a multi-year distribution agreement with UK-based Garlands, a distributor of hunting apparel and sporting goods. Rocky will begin shipping Garlands apparel orders, which management said will represent a “large increase” in business in the U.K. versus prior years. 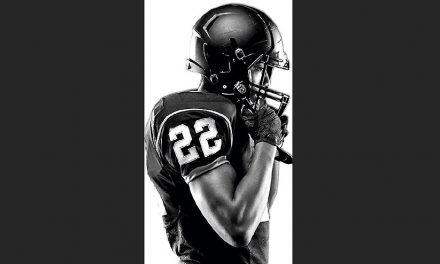 Most Americans Do Not Expect Football To Happen In 2020 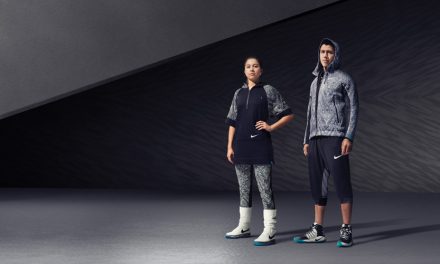