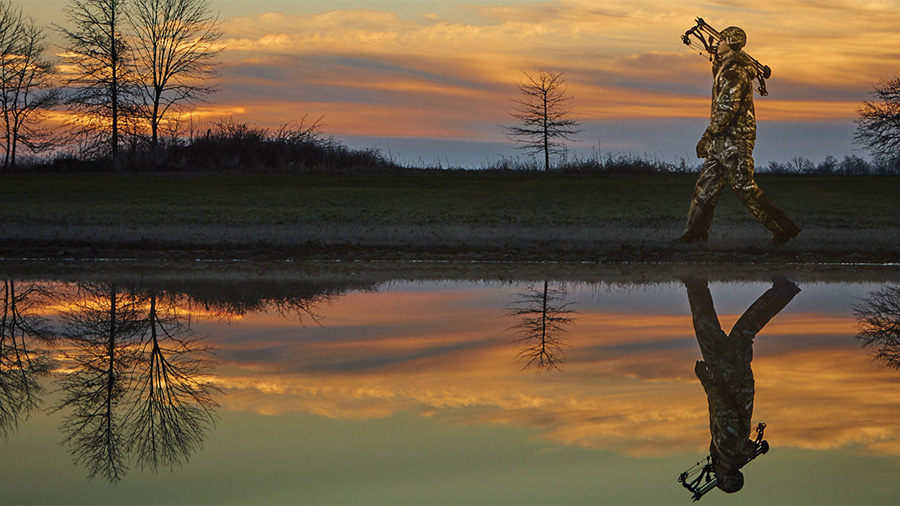 “We continued to experience solid demand for our portfolio of leading brands during the second quarter,” said Jason Brooks, Chairman, President and CEO. “Our focus on developing innovative, functional footwear at accessible price points is driving share gains across multiple markets led by work, western and outdoor. While we didn’t experience any noticeable sales slowdown due to growing inflation and general economic uncertainty during the first half of 2022, our results were negatively impacted by higher-than-expected costs throughout our supply chain. We took actions early in the year to address certain cost pressures, and recently enacted price increases to help offset additional margin headwinds that emerged over the past couple of months. We are confident these steps will yield improvements in the coming quarters, which along with our previously announced expense synergy savings, positions the company to deliver sustained, profitable growth over the long-term.”

Interest expense for the second quarter of 2022 was $4.3 million compared with $3.4 million a year ago.

Balance Sheet Review
Cash and cash equivalents were $5.8 million at June 30, 2022 compared to $8.4 million on the same date a year ago.

Total debt at June 30, 2022 was $284.6 million which includes $125.9 million of senior term loans and borrowings under the company’s senior secured asset-backed credit facility.

Inventories at June 30, 2022 were $287.8 million compared to $143.5 million on the same date a year ago and $289.2 million at March 31, 2022. The year-over-year change in inventories was driven by the distribution and fulfillment challenges experienced in the second half of 2021 and overall cost increases and strong sales growth, combined with additional inventory on hand as the result of increased transit times. Compared with March 31, 2022, inventories are down slightly including a $45 million reduction in in-transit inventory, and the company plans to further realign inventory levels with sales growth and inventory purchasing strategies over the coming quarters.