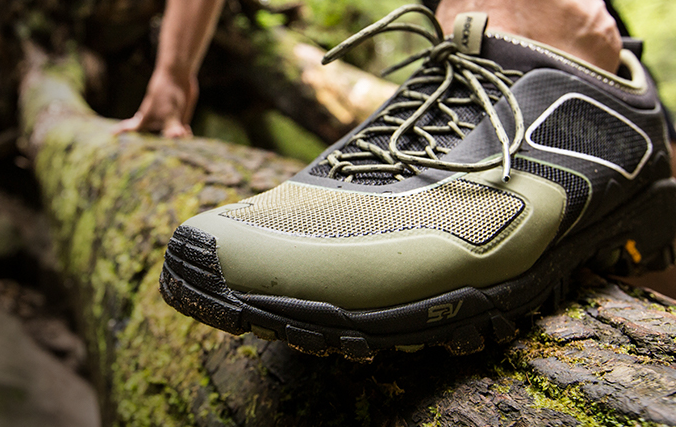 Rocky Brands Inc. reported a loss in its second quarter on a sharp drop in revenues.

David Sharp, Rocky Brands’ president and chief executive officer, commented, “Much as they did in the first quarter, elevated inventories in the western, work and hunting channels negatively impacted sales and margins in our wholesale business. Softening of local economies, especially those where oil and gas exploration had been significant, and weak store traffic across retail, contributed to our poor performance. The wholesales decline was partially offset by a significant gain in our military sales. However, our need to ramp up our internal production capabilities to meet the increase in military footwear demand resulted in additional costs, including labor and training, which have temporarily pressured gross margins. While we are disappointed in our recent results, we continue to be confident that the strategic course we’ve set for the company will lead to improved profitability and greater shareholder value over the long term.”

Gross margin in the second quarter of 2016 was $16.3 million, or 26 percent of sales, compared to $22.6 million, or 33 percent of sales, for the same period last year. The 700 basis point decrease was primarily driven by increased costs related to the ramp-up in production capabilities to meet the increased military footwear demand. Also, military segment sales carry lower initial gross margins than our wholesale and retail segments; therefore the increase in military segment sales in the quarter reduced the overall blended margin.

Inventory at June 30, 2016 was $87.6 million compared with $86.5 million on the same date a year ago. The slight increase in inventories year over year was driven by the buildup of raw materials ahead of the ramp-up in military footwear production and lower than anticipated wholesale sales in the second quarter. The company is comfortable with the quality of its inventories. 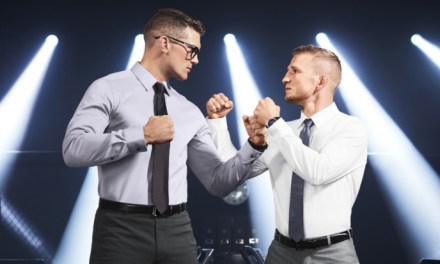 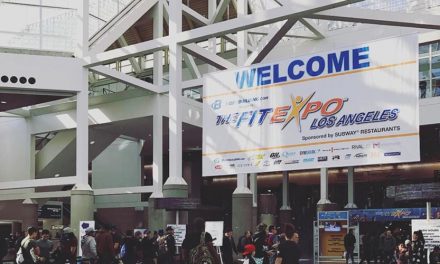