In this role, Yormark will work with the Roc Nation COO, CEO and entire board to develop and execute long-term organizational objectives and will bolster the company’s operational framework to support its continued growth. Brett’s brother, Michael Yormark, will also serve as co-CEO of Roc Nation Unified.

“Throughout his career, Brett Yormark has proven himself to be a leading executive across the sports and entertainment landscape,” said Roc Nation CEO and co-founder Jay Brown. “During his time with BSE Global, Roc Nation and Brett collaborated on groundbreaking projects and partnerships, and we look forward to continuing to build on that success.”

“I am proud to be joining JAY-Z, Desiree Perez, and the board of Roc Nation to grow the business and the brand,” said Brett Yormark. “What they have accomplished in a short period of time is remarkable. I am equally excited to be partnering with my brother Michael as co-CEOs of Roc Nation Unified. Together we will extend the company’s domestic and global influence while helping to utilize Roc Nation’s considerable resources to the benefit of its clients and partners.”

Brett Yormark has a nearly 15-year history of collaborating with Roc Nation during his tenure as CEO of BSE Global, a relationship that saw the transformational rebranding of the NBA’s Brooklyn Nets, the opening and content development of Brooklyn’s Barclays Center, and, most recently, the reopening of the iconic Manhattan venue, Webster Hall.

With this role, Yormark also reunites with Mike Zavodsky, the former CRO of BSE Global who joined Roc Nation Unified as US President of Sports & Event Sales in August. 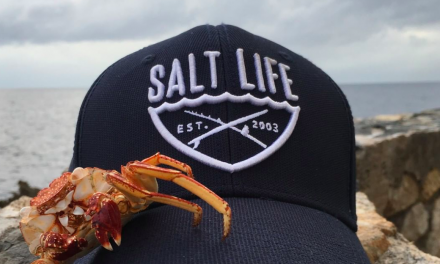