Robert Louis-Dreyfus, the former adidas-Salomon AG chairman & CEO and current owner of the Le Coq Sportif brand and the Marseilles, France soccer club, lost his battle with leukemia on Saturday.  He was 63 years old.

Louis-Dreyfus, who is a cousin of former Seinfeld actress Julia Louis-Dreyfus, assumed the chairmanship of adidas AG in 1996.  He served in the leadership role until 2001.

The Swiss-born financier acquired a 70% stake in Le Coq in 2006, including North American distribution rights, through his Airesis investment fund and has been successfully repositioning the brand in Europe.  The French sport brand re-acquired U.S. distribution from Itochu International in 2007.  The company shuttered its U.S. operations in May 2008.

Louis-Dreyfus took over at Marseille in 1996.

Various reports indicated that Louis-Dreyfus had been fighting leukemia for several years, but his condition had worsened in recent months. 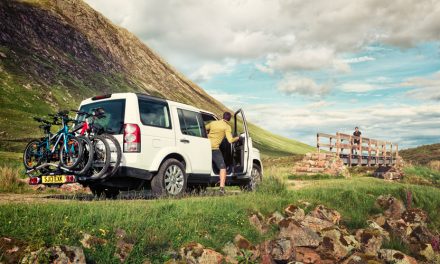 US Retail Bankruptcies Weigh on Thule 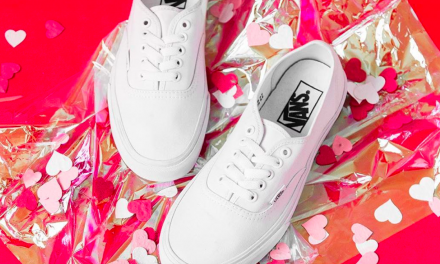