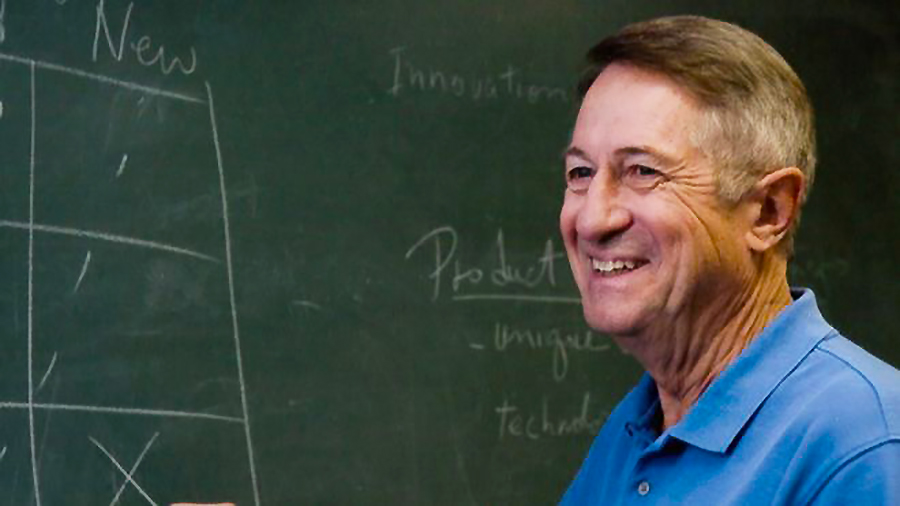 Robert W. “Bob” Gore, chairman emeritus of the board of directors of W. L. Gore & Associates and the inventor of Gore-Tex outerwear, passed away on September 17 at the age of 83.

Gore assumed the chairman emeritus role in 2018 after 57 years of service on the Gore board, 30 of those as chairman. Bob also served as president of Gore from 1976 to 2000.

During his tenure as president, Gore became a billion-dollar enterprise. Marking the occasion in 1996, Bob Gore said, “We plan to leave a legacy to society and to future generations: infants with surgically reconstructed hearts that live because of our medical products; governments of free societies that are better able to protect themselves because of defense products; communities with cleaner and healthier environments because of our filtration and sealant products; And yes, people that just have more fun in the outdoors because of our Gore-Tex Outerwear.”

A Prolific Inventor
Gore’s commitment to research and development led to his 1969 discovery of a versatile new polymer form, expanded polytetrafluoroethylene (ePTFE). The substance provided myriad new product applications including Gore-Tex Fabrics, the world’s first waterproof-breathable outerwear and a product that through the years has become synonymous with the outdoors.

Gore’s PTFE innovation came about at a period in the late 1960s when the big research challenge for Gore was to develop products for computing, space exploration and defense. Trends in electronics at that time made it clear that miniature integrated circuits were the wave of the future and that less cable would be needed as computers became smaller.

In October 1969, he was researching a new process for stretching extruded PTFE into pipe-thread tape when he discovered that the polymer could be “expanded.” The discovery followed a series of unsuccessful experiments in which he was attempting to stretch heated rods of PTFE by about 10 percent.

The right conditions for stretching PTFE were counterintuitive. Instead of slowly stretching the heated material, he applied a sudden, accelerating yank that unexpectedly caused it to expand to nearly 1000 percent. This resulted in the transformation of solid PTFE into a microporous structure that was mostly air.

Continued advancement in the technology and application of ePTFE enabled him to deliver groundbreaking solutions to a wide array of industries. Today, ePTFE is at the heart of products found everywhere from the depths of space to the inner workings of the human body. Along the way, Gore would be awarded nine patents for his work with fluoropolymers. He was elected to the National Academy of Engineering for his technical achievements and in 2006 was inducted into the National Inventors Hall of Fame.

Through his long career, he also received many honors including the Society of Plastics Engineers John W. Hyatt Award for benefits to society through the use of plastics and the Perkin Medal for innovation in applied chemistry resulting in commercial development from the Society of Chemical Industry (American Section). Gore also was an active member of the American Chemical Society and the 2019 Carothers Award recipient (Delaware Section).

Gore’s nephew, current Gore board chair Bret Snyder, commented on his uncle’s legacy. “Bob’s innovative spirit shaped our Enterprise from the very beginning, paving the way for W. L. Gore & Associates to improve lives and industries. We will continue to build on his legacy with a commitment toward breaking new ground and developing solutions that make the world a better place.” 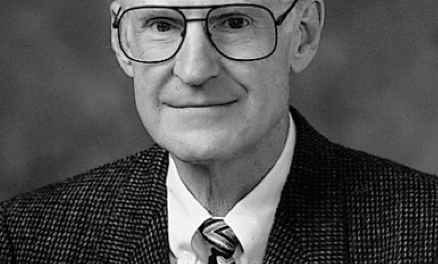 Life Time Partners With Hoka One One