Black
Diamond Equipment's offices in was robbed apparently a man who believed the
company sold diamonds. According to a report on KSL Radio in ,

The
robber then took computers and climbing equipment. No estimated value of the
stolen goods was provided. 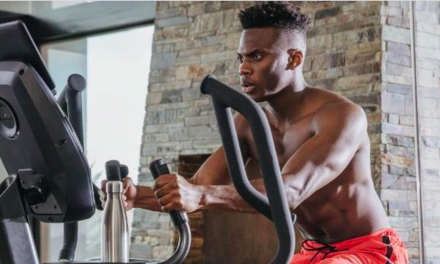 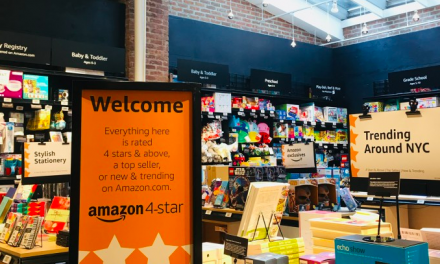