Rip Curl’s board appointed Michael Daly as its new CEO. Daly,  who has spent 11 years in the company as was most recently financial director, will be the new CEO at Rip Curl, effective July 1.

The groups current CEO, Olivier Cantet, will step down from the position officially on June 30, the closing day of the companys financial year. Prior to arriving at Rip Curl, Daly was at PriceWaterhouseCoopers from 1993.

Brian Singer, who was CEO in the interim, will return to his role as founder-director on the executive board. 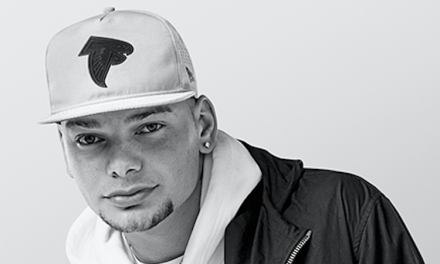