Ridge Footwear, the tactical footwear brand, has announced a relaunch that includes the addition of key management personnel including national sales, international sales, and marketing.

Raquel Favela heads up the newly formed International Sales Dept. She brings 20 years of experience in the tactical products market with her, having worked for Hi – Tec/Magnum Footwear and Original SWAT Footwear.

She is charged with sales management of Ridge Footwear’s International Distribution partners. Leading the Marketing Department is Erin Dahlquist. S he is an Outdoor , Sporting Goods, LE, and Footwear industry veteran, having worked with Royal Robbins, Hi – Tec/Magnum, Sidi Cycling Shoes, Specialized Bicycles, and Original SWAT. Maureen Flanders, formerly of Original SWAT Footwear and Hi – Tec/ Magnum, joins the Ridge Footwear team at SHOT Show 2017 as sales and marketing coordinator . An industry veteran as well, she brings over 20 years of experience to the table.

“With new people in pl ace, I am exc ited about the future ,” stated Jeremy Granger, Vice President of Ridge Footwear, “We’ve built a strong team of people who have not only worked together, but have also built great teamwork and cohesiveness with each other in the Law Enforcement Products industry. We all look forward to working as a team and bringing Ridge to the next level.” 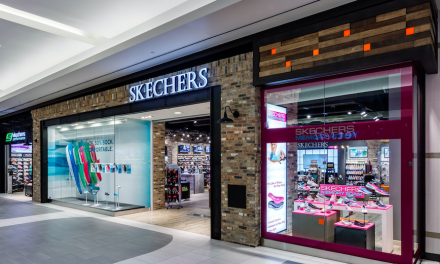