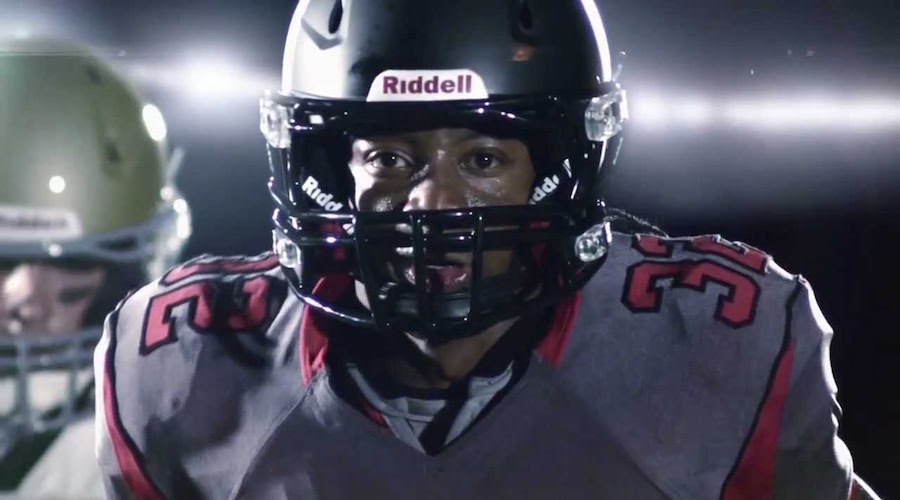 Riddell said a lawsuit filed by group of former collegiate football players charging the company made false claims about the safety of its helmets is baseball.

As reported, the suit also charged that the defendants failed to update the design with newer padding materials to enhance concussion protection, Riddell issued the following response:

Late to jump on the bandwagon, this latest lawyer-driven concussion lawsuit comes more than five years after the first of these cases was filed in July, 2011. Nowhere in their rambling 43-page complaint and accompanying press release do plaintiffs acknowledge that a previous NCAA player lawsuit containing similar allegations was voluntarily dismissed last year after multiple failed attempts by the lawyers behind that case to plead successful class claims against Riddell. For reference, the case was DuRocher v. Riddell, Dist. Court, SD Indiana, No. 1:13-cv-01570.

Riddell has been working with the football community for over a decade and a half to understand the on-field circumstances contributing to concussions and to develop state-of-the-art helmets that reduce concussion risk. Plaintiffs’ recycled allegations ignore the more than 15 years of work by Riddell, government agencies, football organizations, sports leagues, schools, industry groups and others to advance concussion awareness. They also ignore that Riddell’s helmets have long been recognized as the top football head protection available at all levels of football and that Riddell led the industry many years ago in providing concussion-specific warnings.

Overt lawyer self-promotion and meritless litigation like this harms not only good organizations like Riddell, it harms the game of football and the many millions of participants whose lives have been enriched by the benefits of sports participation. This latest copycat complaint, likes the ones preceding it, demonstrates little regard for the implications that sensationalized allegations have on the sport and the millions of people who benefit from it.

Riddell has a decades-long history of designing, manufacturing and selling industry-leading, state-of-the-art football helmets. As the leader in the football helmet industry for over 85 years, Riddell is well prepared to defend these claims to the full vindication of its products and reputation. Riddell will aggressively defend this latest action as it does all frivolous litigation and pursue all the relief to which it is legally entitled for having to respond to these meritless claims.