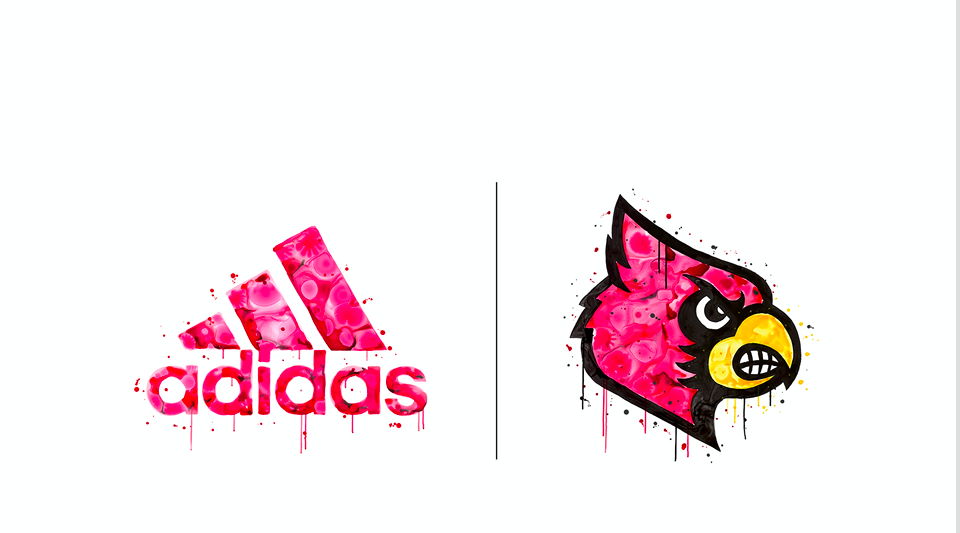 Rick Pitino, who on Monday was fired as Louisville’s head coach amid a college recruiting scandal, has filed a lawsuit against Adidas, claiming Adidas “outrageously conspired” to bribe recruits and he had no idea Adidas was involved in the recruiting violations.

The suit, filed on Tuesday, claims that doing so without his knowledge has caused “grave damage to his public and private standing and reputation, causing him extreme embarrassment, humiliation, and emotional distress,” according to ESPN, which first reported on the suit.

“[Pitino] has never authorized, tolerated, participated in, or otherwise condoned giving improper benefits to recruits or players, or to their families, especially as an inducement to have recruits join the University of Louisville men’s basketball program,” the suit states.

“The lawsuit is about more than just money; it is Coach Pitino’s vehicle for proving that he had nothing to do with Adidas’ outrageous, wrongful, and illegal conspiracy.”

Pitino’s suit seeks a jury trial along with compensatory and punitive damages.

Hours after the University of Louisville Athletic Association voted unanimously to terminate Pitino, Adidas terminated its personal services agreement with Pitino. Adidas said in an e-mail to The Associated Press that Pitino’s suit “is clearly a reaction to his termination yesterday and is without merit.”

The move to fire Pitino came nearly three weeks after an Adidas executive and a company associate were accused of paying bribes to the families of athletes who agreed to attend Louisville or another Adidas-affiliated school. The Adidas defendants, Jim Gatto and Merl Code, were among ten people charged. 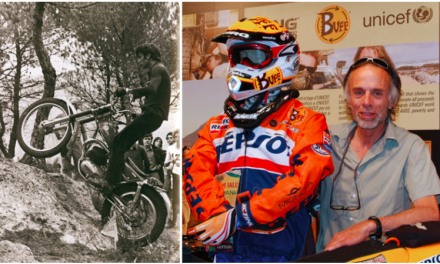 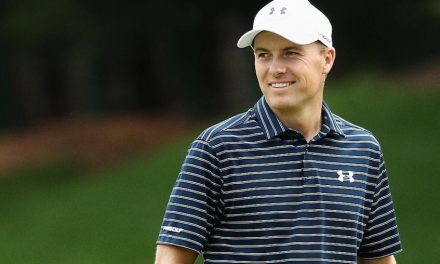