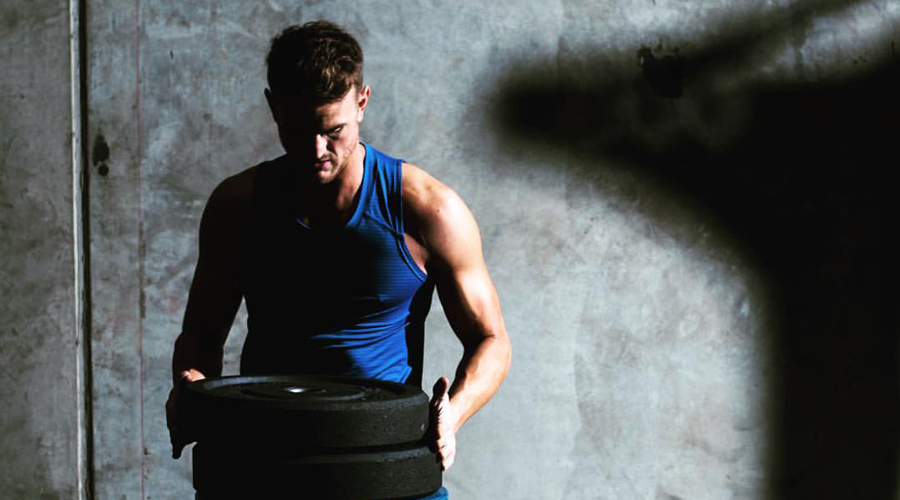 Rhone, the luxury men’s activewear brand, is testing out a new apparel technology concept, GoldFusion, by taking to Indiegogo for crowdfunding the new concept.

Although the brand is already sold in retailers and studios alike, such as Nordstrom, Bloomingdales, CorePower Yoga and Equinox locations, Rhone Co-founder Nate Checketts thought the crowdfunding platform Indiegogo would make for a great avenue to build buzz and community around new technology coming from the company.

“It sounds like magic, like it’s too good to be true,” said Nate Checketts, Rhone co-founder and CEO. “We were in a state of disbelief until seeing the results of this technology firsthand. But this is exactly what we strive for at Rhone: creating best-in-class products.”

Rhone introduced its pre-launch campaign with crowdfunding platform Indiegogo in order to utilize the GoldFusion technology throughout a curated assortment of its collection items which will hit retailers nationwide in Spring 2017.

“Indiegogo is a perfect fit for Rhone because of its reputation for offering early adopters the highest quality products with cutting edge technology,” said Chip Malt, VP of marketing and analytics, Rhone. “The Indiegogo team has been working side by side with us to ensure we launch a well thought-out and successful campaign that accurately reflects the Rhone brand.” 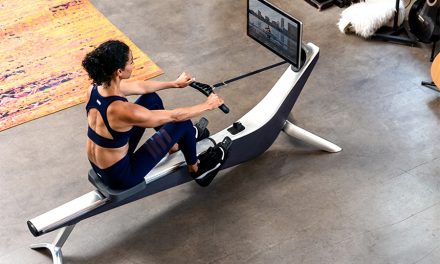